Gerald Celente and Alex Jones on the Rigged Game 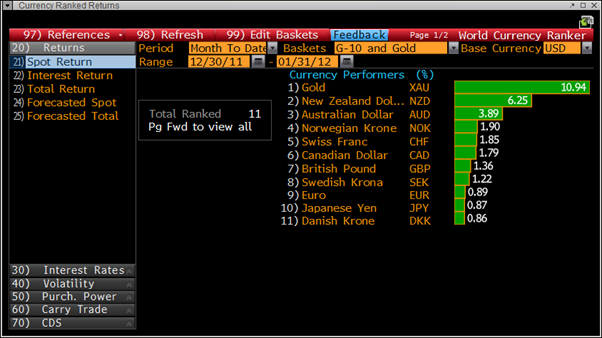 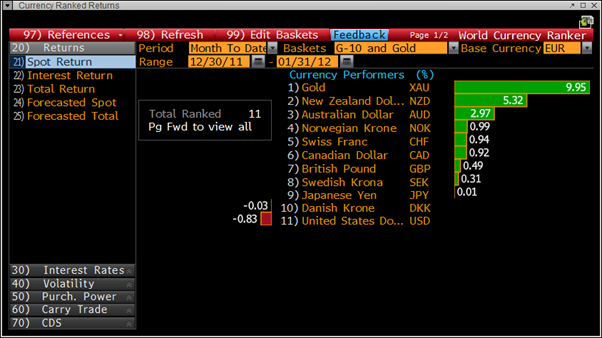 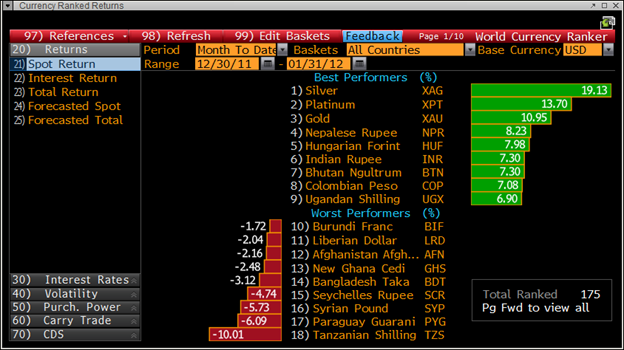 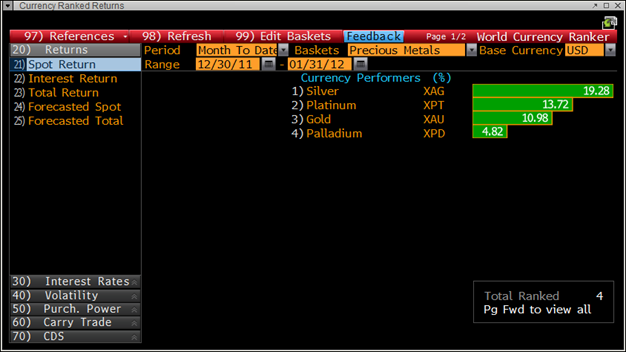 The Historical Case For $960 Silver

I wrote a similar post last Easter were I calculated the correct silver price at approx. $500/oz based on labour costs, although I suspect I was over paying my Roman slaves.....read here

From: TheAlexJonesChannel  | Feb 1, 2012
The march towards war with Iran appears to be under way, with fresh reports that some 100,000 troops will be ready and waiting by March, should that conflict, or one with Syria go "hot."

Posted by Unknown at 2:16 AM No comments:

Posted by Unknown at 1:03 AM No comments: 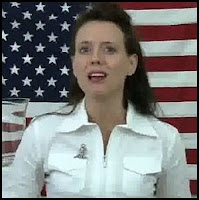 News out of Brussels last night was that a package is being put together that would haircut Greek bonds by 70%, thus only paying back 30 cents on the dollar to anyone holding Greek paper. This will set a precedent that will eventually be played out all over Europe.

This is extremely bad, and will spell the end of the big U.S. banks and the financial system in total. But EVERYONE needs to understand credit default swaps (CDS) first. CDS are insurance policies that investors have traded – very similar to OPTIONS for my old clients and cattle people out there. Buying a CDS is essentially like buying a put. The buyer pays a premium, or fee, to the writer, or seller of the CDS that says that the seller will guarantee and make whole the buyer’s position in a specific bond IF the entity behind the bond (such as Greece) defaults. In exchange for paying the premium and being made whole after a default, the buyer of the CDS surrenders the bond position to the seller of the CDS, and the seller gets to keep both the premium paid plus gets to keep any salvage value of the defaulted bond.

So the CDS buyer pays a premium or fee, and the seller guarantees against a default but gets to take ownership of the bonds and keep any salvage value if a default does happen.

Here is what I STRONGLY suspect is going to happen with this 70% haircut plan. The bondholders are going to take the full brunt of the 70% haircut, BUT the body that actually dictates whether or not a default has happened – the International Swaps and Derivatives Association (ISDA) – will declare that this credit event is NOT a default, and thus all of the banks and entities that THOUGHT that their European debt positions were hedged with CDS will find out that they have no protection at all. And then the excrement hits the fan. Big time.

The argument that the ISDA will make is that a 70% haircut isn’t a default. This is, of course, abject horse manure. Try paying only 30% of your mortgage and see how quickly the word “default” is used. They are using the 70% figure because a 30% payout is just enough to make the legalistic argument that a FULL default hasn’t occurred - which makes NO SENSE because salvage value is one of the core concepts in CDS contracts. The SELLER GET THE RIGHTS TO THE SALVAGE VALUE, which by definition implies that the default need not be 100% in order to execute the CDS. ARRGGHH!!!!

The obvious question is, WHO IS IT THAT HAS WRITTEN ALL OF THESE CREDIT DEFAULT SWAPS, because they are going to make off like bandits. They are going to have received all of the premium, the default event will have happened, and they won’t have to pay out. Like the old Dire Straits song says, “Money for nothin’ and chicks for free.” Fish in a barrel. Lambs to the slaughter. Candy from a baby.

I will venture a guess as to who two of the largest writers of Eurotrash CDS might be. How about . . . oh, I dunno, Goldman Sachs and J.P. Morgan? Guys, what MF Global was doing with customer funds – “hypothecating” and leveraging the customer money into European bond positions “hedged” with credit default swaps – THEY’RE ALL DOING IT. All of the brokerage houses. All of the investment firms. All of the retirement account custodians. ALL OF THE BANKS. I can almost promise you that Goldman Sachs and J.P. Morgan have been sitting on a net short position in Europe, quietly betting against European paper, all the while pimping and selling long European positions (It will be fine! The bailouts will come!) AND happily selling TRILLIONS of dollars worth of CDS to their customers to “guarantee” the customers’ long-Europe positions against default, knowing full well that Europe WOULD collapse. (Duh. Anyone who can do 2nd grade math knows that.) When the collapse happened they knew from the beginning they WOULD NEVER HAVE TO PAY OUT ON THE CREDIT DEFAULT SWAPS THAT THEY WROTE because the ISDA was populated BY THEIR OWN PEOPLE, and the ISDA would therefore never declare a default. They would therefore pocket the premium received, but most importantly would then swoop in and BUY UP ALL OF THE BANKS AND BROKERAGES DESTROYED BY THEIR UNHEDGED NET LONG-EUROPE POSITIONS.

Think about it. Why would a Goldman or a J.P. Morgan write trillions of dollars of CDS on Europe in the first place? CDS aren’t like regular options. CDS are binary in their outcome. Either there is no default, or there is, and the payout required would be massive. There is no middle ground. There is no “moderate” payout on a CDS. It is either all-or-nothing. Why would Goldman and J.P. Morgan write these CDS contracts knowing full well that Europe was mathematically impossible to save and thus guaranteed to default, and that the inevitable European default would then lead to demands for payout that were – again – mathematically impossible? We are talking tens if not hundreds of trillions of dollars. We are talking multiples of the size of the entire economy of the U.S. - and that is just the exposure of ONE BANK (i.e. JPM @ $78TTT). There is no possible way to payout on that. It seems to me that these CDS writers knew from the start that they would never have to payout. They knew that their people in the ISDA would never declare a default, but would always leave some trifling payout to “legally” skirt default. If it ever got to the point that there was a full default, World War 3 would be the result and thus the entire point would be moot. The bankster oligarchs would at that point be moving fully to declare a new totalitarian world government and abolish and seize all private property. Game over.
Posted by Unknown at 12:10 AM No comments: