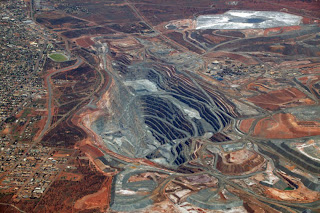 But for 2010, South Africa is expected to record output of only about 200 tonnes, Surbiton said.
Posted by Unknown at 12:10 PM