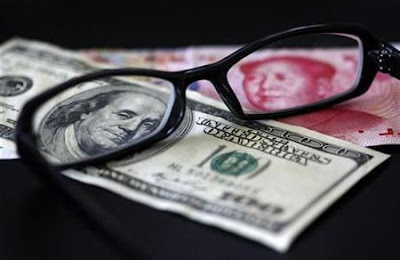 The amount of foreign exchange reserves should be restricted to between 800 billion to 1.3 trillion U.S. dollars, Tang told a forum in Beijing, saying that the current reserve amount is too high.

Tang's remarks echoed the stance of Zhou Xiaochuan, governor of China's central bank, who said on Monday that China's foreign exchange reserves "exceed our reasonable requirement" and that the government should upgrade and diversify its foreign exchange management using the excessive reserves.

Meanwhile, Xia Bin, a member of the monetary policy committee of the central bank, said on Tuesday that 1 trillion U.S. dollars would be sufficient. He added that China should invest its foreign exchange reserves more strategically, using them to acquire resources and technology needed for the real economy.