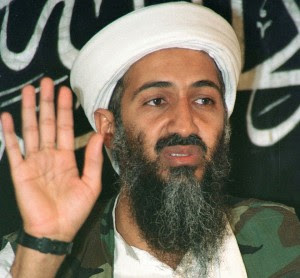 His death will be seen as a major blow to al-Qaeda but also raise fears of reprisal attacks, correspondents say.......read on
Posted by Unknown at 2:59 PM