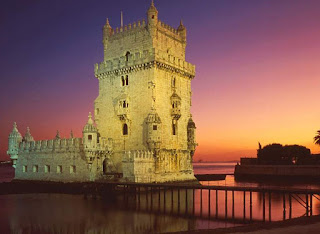 The challenging economic environment was clear in a Reuters poll on Thursday, where economists forecast Portugal's economy will contract by 2.9 percent next year, the deepest recession since the 1970s, and 1.6 percent this year, in line with the government's estimates. Portugal's 10-year bond prices plunged, sending yields surging more than 100 basis points to 13.85 percent -- the second highest level in the euro zone after Greece.....read on
Posted by Unknown at 9:16 AM