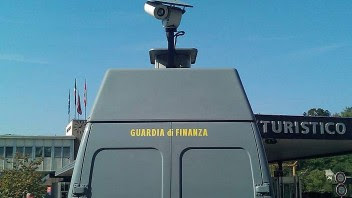 The following has just been reported by ZeroHedge.com about new regulations just brought in by the Italian Government. Note if any one had taken the time to attend to a lecture given by Imran Hosein in Sydney, early 2009 they would not be surprised has he foretold of a day when "money" would no longer physically exist, ie cash transactions would be limited and then banned. He said that money would only exist in you account as a debit or credit, to be tracked or deleted by the elite at any time.
This story has been also reported in part by Reuters and Corriere Del Ticino
Posted by Unknown at 11:13 AM