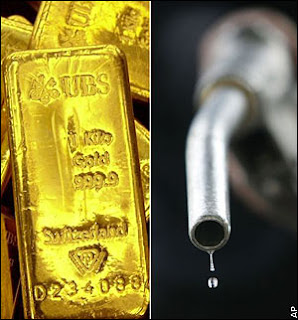 An Indian delegation visited Tehran last week to discuss payment options in view of the new sanctions. The two sides were reported to have agreed that payment for the oil purchased would be partly in yen and partly in rupees. The switch to gold was kept dark.......read more
Posted by Unknown at 12:35 AM