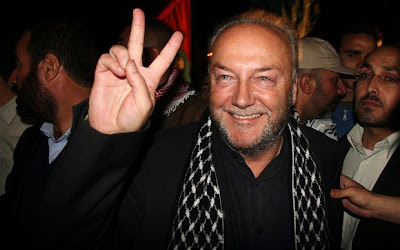 George's most recent appearance on this blog.
Posted by Unknown at 4:39 PM