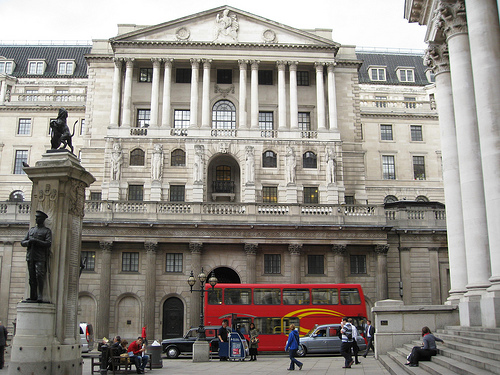 A letter on behalf of the initiators of the shares signed Peter Wojda - Mint Vice President of Wroclaw
Posted by Unknown at 9:37 PM