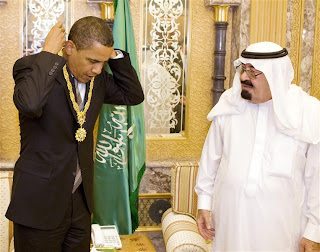 What is billed as the world’s largest gold factory is set to open in Jeddah in the Kingdom of Saudi Arabia before the end of the year, reported Arab News. Taiba for Gold and Jewels Company’s 220,000 sq ft facility is already under construction, and will employ 800 when completed.

It was only last year that the oil-rich kingdom surprised the world with the revelation that gold reserves held by its central bank had more than doubled from 143 to 322 tons, ranking Saudi Arabian gold reserves the largest in the Middle East. Now the focus is on burgeoning demand from the retail sector. Taiba has 2,500 retail outlets across the kingdom.....read on