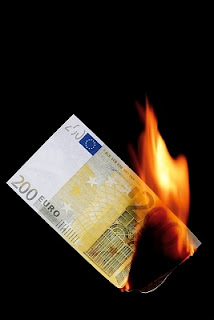 Mr Crombez is considering extending the limit to cover services as well.
Posted by Unknown at 2:21 AM