Gold: Barbarous Relic or Life Saver for the People?

Brilliant Video detailing life and death in Zimbabwe. Life is given by Gold, death comes to those without Gold. Is this why God decreed Gold & Silver as Money?
Note: Every man-made currency pretending to be money has failed eventually, all 3800 of them since 407BC.

Posted by Unknown at 6:51 PM No comments: 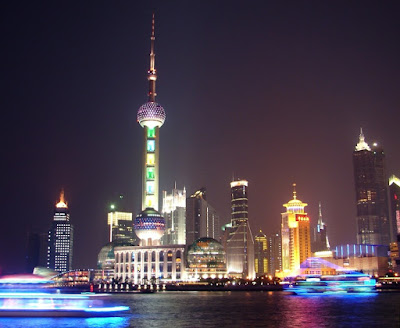 From the UK Telegraph: China's leading credit rating agency has stripped America, Britain, Germany and France of their AAA ratings, accusing Anglo-Saxon competitors of ideological bias in favour of the West.....read on
Posted by Unknown at 12:12 PM No comments: 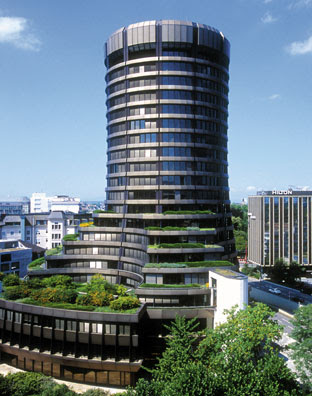 Latest Keiser Report looks at the latest scandals of IMF forecasts and commercial banks pawning their nations’ gold reserves to the BIS. In the second half of the show, Max interviews Karl Denninger about market manipulation and flash crashes.....watch here
Posted by Unknown at 10:21 AM No comments: 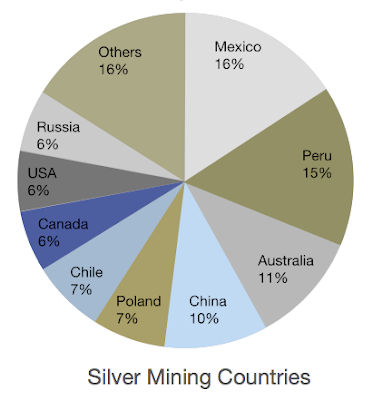 If that is not enough of a supply/demand imbalance to make you jump to your feet in eagerness to buy silver, longer-term it gets more interesting, because "in 1900 there were 12 billion ounces of silver in the world. By 1990, that figure had been reduced to around 2.2 billion ounces," and now "today, there are less than 1 billion ounces in above-ground refined silver.".....read on