Yes, but can you throw one on the BBQ?

Global government debt has reached over one hundred trillion dollars. But where has all of that money really gone?

Government Gears Up For War On Americans

On this episode of Breaking the Set, Abby Martin remarks on the brutal conditions endured by laborers in Qatar, citing the more than 900 deaths that have occurred since 2012, when work began to prepare for the Qatari World Cup. Abby then reports on the recent elections in Afghanistan and speaks with Kathy Kelly, co-coordinator with Voices for Creative Nonviolence, about what the elections mean for the country, and how realistic it is for the US to set a withdrawal date for the end of 2014. Abby then explores the public distrust of the US financial system, discussing the controversies surrounding 'High-Frequency Trading', a practice that involves advanced computer algorithms that gives buyers and sellers on Wall Street an advantage over the general public. BTS wraps up the show with an interview with Ana Kasparian, co-host and producer of the Young Turks, discussing everything from the Edward Snowden leaks to her experience working on one of the most successful alternative media ventures on the internet.

Internet lost its 'innocence' due to NSA surveillance 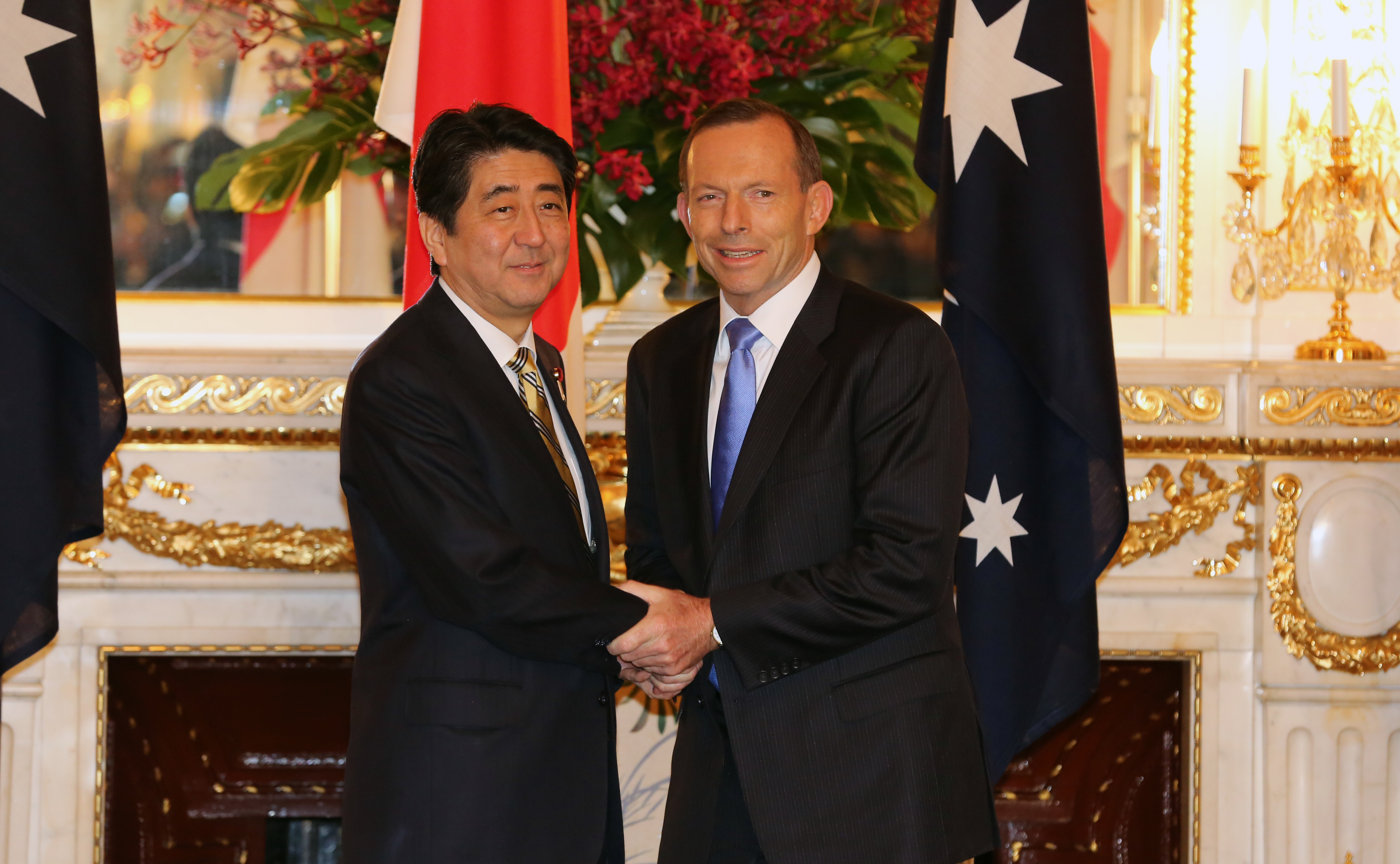 Australia has concluded negotiations on an historic Economic Partnership Agreement with Japan, our second biggest trading partner. This historic agreement is good for the Australian economy, good for jobs, good for farmers and good for consumers.

The breakthrough follows the successful conclusion of a Free Trade Agreement with Korea, which will be formally signed tomorrow in Seoul. Australia has broken new ground as the first major agricultural exporting economy to conclude such a liberalising agreement with Japan.

Better access for key agriculture products – including beef, cheese, horticulture and wine – will give Australia a head start over our competitors in this market.

JAEPA represents a major windfall for Australian beef – our biggest agricultural export to Japan, currently worth $1.4 billion. This includes a halving of the tariff on frozen beef from 38.5 per cent to 19.5 per cent, with deep cuts in the first year.

The tariffs on canned products such as tomatoes, peaches and pears, as well as fruit and vegetable juices, will also be eliminated.

Australian consumers will also be major beneficiaries of this Agreement, with tariffs eliminated on imported cars from Japan, as well as on household appliances and electronics. Australian services providers will also gain significant new access to the Japanese market across areas such as financial, education, telecommunications and legal services.

JAEPA sends a strong message to Japanese investors that Australia is open for business.
Posted by Unknown at 11:22 AM No comments: