No quicker way to screw something up than to use a computer to help you, and if you have a reeeealy fast computer you can have a complete FFF in under a second.

Hundreds turned out to watch a 14-story office tower tumble to the ground in New Zealand's first controlled implosion. The building was badly damaged during last year's devastating earthquake in Christchurch.

Posted by Unknown at 6:36 PM No comments:

Luke Rudkowski talks with Abby Martin of MediaRoots.org and RT about U.S. Senator Rand Paul's attempt to get her arrested and stripped of her press credentials for asking him tough questions in the Capitol
building. https://www.youtube.com/watch?v=WtO5INu-VY4 A week after our video with Abby Martin came out on YouTube, the RT office, where Abby works, got an ominous phone call from the
Senate Media Relations Committee. The Committee was acting on behalf of Rand Paul and threatened both Abby and the entire RT news organization. The threats included ambiguous "charges" for violating the rules of the Committee floor, Abby's possible arrest and the termination of her and the entire office's press credentials.

After a month of meetings and deliberation, the Senate Media Relations office backed down and did not make good on any of their threats.

Posted by Unknown at 5:57 PM No comments:

Luke is The Man

Recommended testimony by Rob Gray at the 18:18 min mark onwards.

Olympic Gold Medals, are they worth the extra effort? 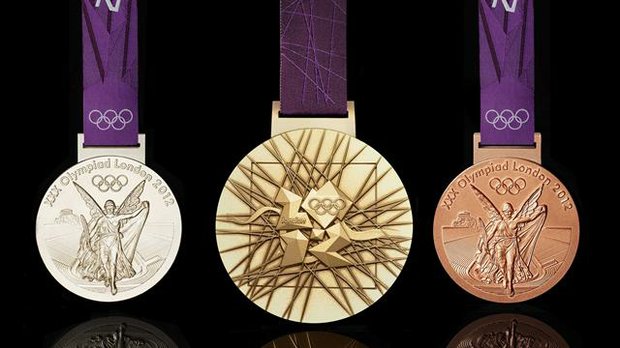 Examining the dismal Gold medal tally of Australia so far it seems that the gold medals are not really worth the extra effort. Looking at a breakdown of the values of each medal it is hardly surprising.

The Aussie Dollar value of the medals:


Silver medal price including base metal copper is $326.07

A top Spanish lawyer acting for the Wikilieaks founder Julian Assange says Britain would have to allow Assange safe passage to Ecuador - should the South American country offers him asylum. Assange, who faces extradition to Sweden to face rape allegations, has been in the Ecuadorean embassy in London for six weeks now.

In this episode, Max Keiser and Stacy Herbert discuss artificial superstition, increasing the inflation target to 100% and suicide watch for the too big to fail banks. They also discuss HSBC's misselling of interest rate swaps and drug cartel money laundering. In the second half, Max interviews author and blogger, James Howard Kunstler of Kunstler.com, about walking on coal and waiting for Santa Claus with Paul Krugman's magical thinking.

On the Edge with Alex Jones

In this edition of the show Max interviews Alex Jones form infowars.com. He talks about the Occupy Bilderberg movement and its mainstream media attention; What the mission is? Where does it go from here? Alex Jones is an American talk radio host, actor and filmmaker. His syndicated news/talk show The Alex Jones Show, based in Austin, Texas.