A History of Cornering the Silver Market The 1983 Hollywood comedy, Trading Places, offered many laymen their first glimpse at the hustle-and-bustle world of commodities trading. The film features a pair of imperious billionaire brothers, the Dukes, who attempt to add to their fortune by illegally manipulating the price of orange juice in the futures market.

The protagonists, played by Dan Akroyd and Eddie Murphy, foil the brothers' plot and leave the Dukes disgraced and penniless. But although the movie was a work of fiction, the Duke characters were in fact based on a pair of real-life brothers-Bunker and Herbert Hunt-and their story is truly stranger than fiction.
H.L. Hunt and Heirs

The Hunt Brothers' story begins with their father, H.L. Hunt, who, when he died in 1974, was the richest man in America. But despite his sons' affinity for the precious metal, H.L. Hunt was not born with a silver spoon in his mouth. To the contrary, H.L. left home at sixteen and worked as a dishwasher, a mule-team driver, a logger, a farmhand, and a construction worker, before finally finding his true calling-poker........read on
Posted by Unknown at 7:19 PM No comments:

Brilliant interview with Jeffrey Saut on Gold, Stocks, Commodites and the Queensland floods 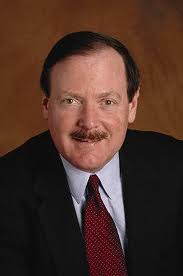 Jeffrey Saut is interviewed by Eric King of King World News......listen here
Posted by Unknown at 2:20 PM No comments: 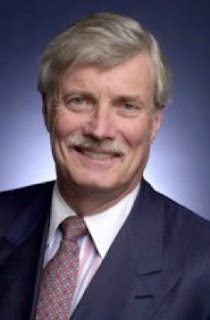 Note: The "COMEX" is mentioned in this interview, and in this instance John Embry is referring only to The New York Mercantile Exchange (NYMEX), the world's largest physical commodity futures exchange(COMEX).
Posted by Unknown at 1:38 PM No comments: 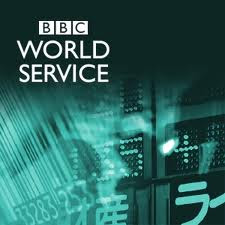 The future of the world economy in 2011. And why long working hours are the norm in China.

Remember the good 'ol days when Big Al was in charge

At an age which most of us would be drooling and asking who stole our slippers Big Al can still spin the numbers with the best of them.

On The Edge with Silver Guru David Moran