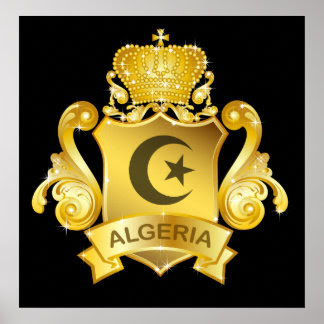 “Currency, currency!” Nadir, 28, shouts out to passing cars from his spot on the curb of Port Said Square in the Algerian capital. “Come here for your currency!” He’s among dozens of money changers milling around the gardens of the sunbaked esplanade overlooking the Mediterranean, chatting on mobile phones and counting crisp dinar notes. Last week, their going rate was a record 150 dinars ($1.84) per euro, almost 40% percent more than the official price.

Underlying the increased demand for black-market money is the concern regional conflagration may spread.

“To protect themselves against inflation, and therefore the devaluation of the dinar, Algerians are investing in property, gold and foreign currencies,” Abderrahmane Mebtoul, a professor of economics at the University of Algiers, said in an interview. “It is a way of looking for security.”

Read in full
Posted by Unknown at 8:48 AM No comments: