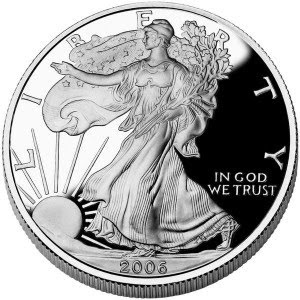 "Should the current pace continue, sales will surpass 35 million coins by year's end," the Institute said.

U.S. Mint sales of American Eagle Silver Bullion coins have increased by 223% over the past five year, the Institute noted.....read on 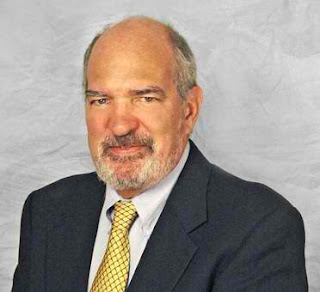 Cook: For the past ten years you have been claiming that silver was the best thing people could own. How do you feel now with silver around $25 an ounce?
Butler: I have a sense of relief that I could not possibly have hurt anyone who followed my advice. I also feel intellectually vindicated about the way things are turning out. Lastly, I feel amazed how good silver still looks for further gains.
Cook: How high could it climb?
Butler: Real high, but by now you should know I shy away from specific price targets. 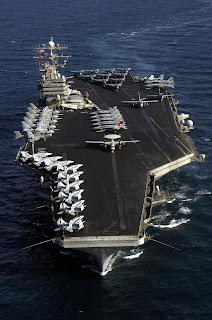 A US aircraft carrier is to deploy to the Yellow Sea off the coast of South Korea after the two countries agreed to conduct further war games in a show force against North Korea.

The decision to send the nuclear-powered USS Washington comes less than 24 hours after North Korea shelled a South Korean island, killing two marines and attracting a wave of international condemnation for what the White House described as an “outrageous act” of provocation.......read on
Posted by Unknown at 5:52 PM No comments: 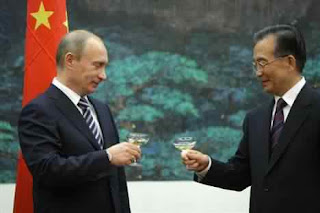 China and Russia have decided to renounce the US dollar and resort to using their own currencies for bilateral trade, Premier Wen Jiabao and his Russian counterpart Vladimir Putin announced late on Tuesday in St. Petersburg.

Chinese experts said the move reflected closer relations between Beijing and Moscow and is not aimed at challenging the dollar, but to protect their domestic economies.

"About trade settlement, we have decided to use our own currencies," Putin said at a joint news conference with Wen in St. Petersburg.......read on
Posted by Unknown at 5:41 PM No comments: 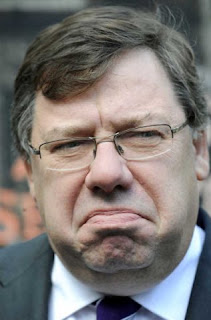 Ireland’s government said it will cut spending by about 20 percent and raise taxes over the next four years as talks on a bailout of the country near conclusion.

Welfare cuts of 2.8 billion euros ($3.8 billion) and income tax increases of 1.9 billion euros are among the steps planned to narrow the budget deficit to 3 percent of gross domestic product by the end of 2014. The shortfall will be 12 percent of GDP this year, or 32 percent including a banking rescue.

Prime Minister Brian Cowen is racing to conclude talks with the European Union and the International Monetary Fund on an 85 billion-euro aid package as his governing coalition crumbles. EU Economic and Monetary Affairs Commissioner Olli Rehn said yesterday Ireland needs to pass next year’s budget “sooner rather than later” as concerns mount the fiscal crisis may spread to other euro nations such as Portugal....read on 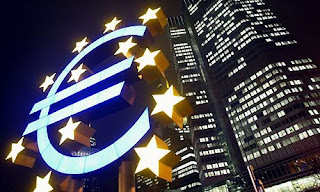 The European Central Bank may be forced to delay its exit from emergency measures again as the region’s sovereign debt crisis escalates.

Investors are dumping Spanish and Portuguese bonds on concern they will have to follow Ireland and Greece in asking for European Union bailouts, making it more difficult for the ECB to proceed with its withdrawal of liquidity support for banks. Some economists now doubt the ECB will be able to signal a move back to limited auctions of three-month loans, which they regard as the next likely step in the bank’s exit, when policy makers meet next week in Frankfurt......read on

Inflating The Debt Away 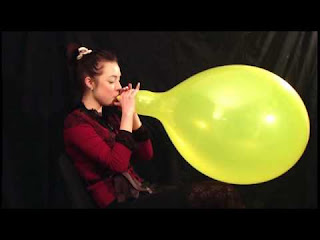 In many economies the total quantity of debt has become so high that repayment is no longer possible using the current supply of money. This means that default on a grand scale is inevitable, the only unknown being the nature of the default. One possibility is that most debt defaults will be the direct kind, while the only other possibility is that enough new money will be created to enable most debts to be repaid using substantially depreciated currency units. The second possibility is often described as "inflating away the debt"......read on 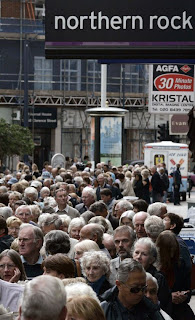 A plan hatched by ex-footballer Eric Cantona for a mass run on the banks could cause a financial "crisis", the British Bankers' Association has admitted.

"I don't understand what benefit there would be in trying to crash the banking system," a BBA spokeswoman said.

"You would very quickly get into a Northern Rock situation if everybody wanted their money at once. It wouldn't take very long before you get queues and then you would get camera crews.

"Once something looks like a crisis it becomes a crisis.

The ex-footballer turned actor said that instead of taking to the streets, the public should withdraw their cash en masse next month to express their frustration at the effects of the financial crisis.......read on

Posted by Unknown at 8:12 AM No comments:

Posted by Unknown at 8:04 AM No comments: 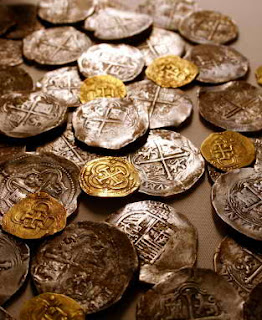 There is a difference between betting in the endgame and betting on the endgame. The former is a fool’s avocation whereas the latter is a once in a lifetime opportunity.

The endgame of capitalism is a uniquely different environment where investors find themselves faced with increasingly dangerous options. In the endgame, proven strategies are improvident, buying and holding becomes a time bomb and speculators are favored over investors because of excessive liquidity and volatility.

e Capitalism, a system of credit and debt that produced 300 years of growth is now dying. The bankers’ debt-based money has created such levels of debt that even 0 % credit can no longer induce growth. In the endgame, the problem is not the lack of credit—it’s the excessive amount of debt.

Bullets In The Back: How Boomers and Retirees Will Become Bailout, Stimulus and Currency War Casualties 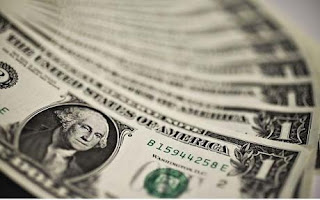 Currency wars have their victims, much like military wars. What differs is who the victims are and what the casualty rate is. In a military war, the casualties are usually under age 25. Even in a deadly campaign, most soldiers are not victims because they are in support capacities.

The age of the casualties in a currency war is upside down compared to military war, because the worst of the damage is inflicted on those above age 50. Moreover, it is not just a few, but almost everyone who is on the front lines, and thus almost all become a casualty.

The latest financial headlines may seem arcane, with a vocabulary that is difficult to grasp, but the bottom line is unavoidable - the United States government and the Federal Reserve, in a belated defense of the fundamentals of the US economy, have effectively declared their intention to destroy the life savings of older Americans and devastate their future standard of living. It is the necessary "collateral damage" and all.

That may seem to be a wild assertion, but unfortunately, this financial devastation is the obvious implication of the Federal government's choice of strategy in attacking the overvalued US dollar, as this article will illustrate. We will connect three basic dots - and show where and how the bullets will be hitting.

The major events may be beyond our individual control, but the degree of devastation and the implications for our personal lifestyles is very much under our personal control. It is economic ignorance that will be inflicting more casualties in this war than any other factor, and thus our best personal defense is education.......read on
Posted by Unknown at 7:33 AM No comments: