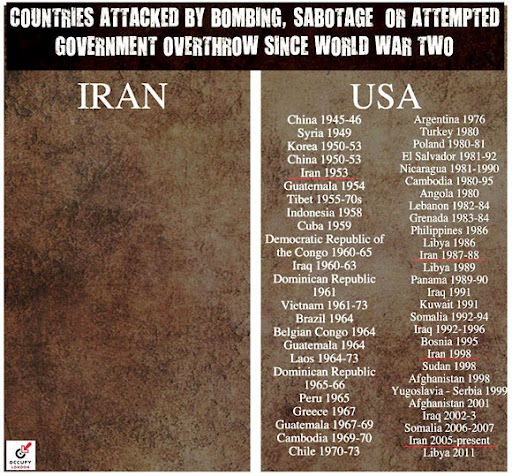 The Rot at The Top with Gerald Celente

Paul Volcker, former Chairman of The Federal Reserve under United States Presidents Jimmy Carter and Ronald Reagan, gets confronted by Luke Rudkowski of WeAreChange about his attendance of past Bilderberg meetings.

Francis "Fran" Higgins, who plays The Viper on the Irish mockumentary series Hardy Bucks, provides some stellar "alternative commentary" for the Women's Laser Radial sailing competition at the Thirtieth Olympiad — AKA "some boats in a race."

Highly recommended interview for all Gold and Silver bugs.

Standard Chartered Tanks After US Allegations

Standard Chartered PLC saw around $9.9 billion wiped off its market value Tuesday after the New York state regulator accused the U.K. bank of being involved in laundering money for Iran.

The focus of the war in Syria shifted to the city of Aleppo after rebels moved in from the outskirts, sparking street battles and forcing thousands of civilians to flee. Earlier reports suggested the rebels were receiving sophisticated weapons via the Turkish border and, Gulf nations said they were putting the fighters on payroll. UN observers have, meanwhile, left besieged Aleppo for security reasons. And as RT's Oksana Boyko reports from Syria, literally no one is safe.

In this episode, Max Keiser and Stacy Herbert discuss jihadi bots gone wild while the President of the United States was pumping and dumping Facebook stock. Max and Stacy also discuss what the first ever Predator droned American may mean to Goldman Sachs' bottom line as the banks begins collateralizing crime and recidivism. In the second half of the show, Max Keiser interviews burning banks artist Alex Schaefer about his recent arrest for chalking the words, 'crooks,' 'crime' and 'chaos' in front of a Chase Bank in Downtown Los Angeles. The eight hours in jail means that the artist Alex Schaefer has done more time than any bankster since the financial crisis began.