Alasdair Macleod on Gold Silver and the US Economy

Clarke and Dawe - The Federal Budget. Building a Nation's Future

The World's Most Undervalued Asset 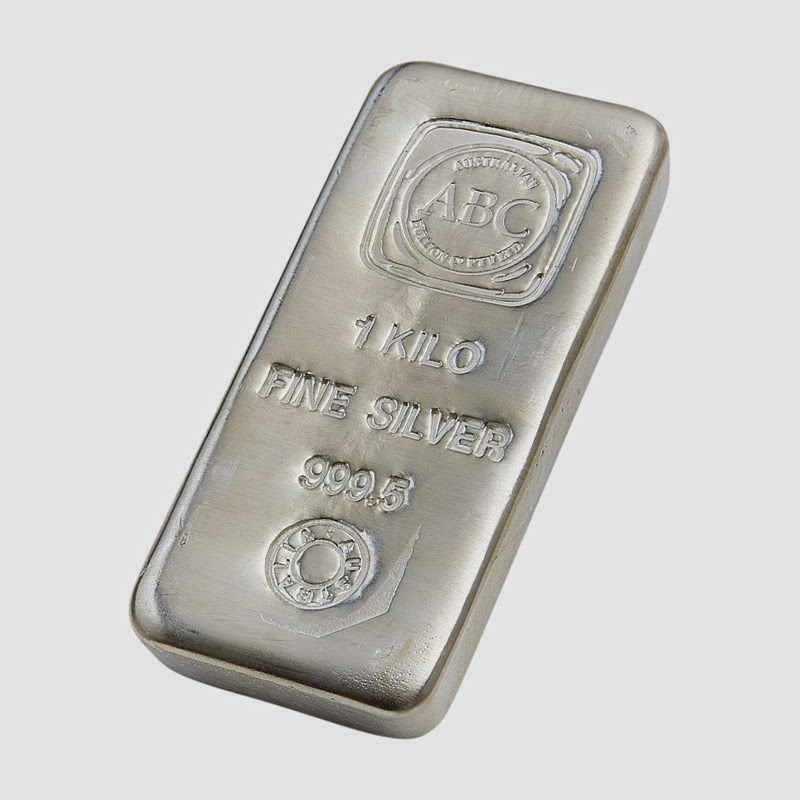 
First off, it is pretty audacious to label any investment asset as the world's cheapest when you consider the implications of that claim. Most of the world's investors are value oriented, always on the prowl to find undervaluation and if they could identify the single most undervalued investment opportunity, it would only be a matter of time before they descended upon it. Simply put, if you could identify the most undervalued investment asset in the world that would be another way of saying you had identified the world's best investment opportunity.

The next step would be to back up any such claim with straight forward reasoning and facts to substantiate any claim of extreme undervaluation. That's the purpose of this article, namely, to show why I believe silver is the cheapest investment asset to own and that it is likely destined, therefore, to be the best investment opportunity over time. The only caveat is one of time. It would be unrealistic to assume that if you were able to identify the cheapest investment asset in the world and purchased it that you would be instantly rewarded. If the whole world mispriced something, it is unlikely the undervaluation would be corrected the instant you bought it; give it time, say five to ten years.

I'm not going to speak today about silver's undervaluation in the ways unique to silver, such as it being at or below its primary cost of mine production or of how scare and rare it is, particularly in dollar terms, or how much it has dropped from its price highpoint of three years ago. Certainly, one could establish whether silver was undervalued by such measures, but that would not be the way to determine if silver was the most undervalued investment asset in the world. The only way to determine what the world's most undervalued asset might be is by comparing all assets to each other. In other words, you can only declare any asset to be the most undervalued by relative price comparison.
Fortunately, a relative comparison by price is not a difficult thing to do. Instead, trying to figure out why I didn't see this sooner is more difficult to answer. But in my defense, I discuss silver's relative valuation to gold on a non-stop basis. After all, silver and gold are as connected as love and marriage or a horse and carriage; it's hard to conceive of a better relative comparison. So let's start with gold and silver. It is said that a picture is worth a thousand words, so let me see if I can spare you some unnecessary verbiage. For the sake of uniformity, let me present silver's relative valuation as it is usually depicted, namely, by dividing silver's price into gold's price and stick to that format in the examples that follow. Remember, the higher the ratio, the more undervalued silver is to the item depicted. These charts cover the last three years or so.

Silver compared to the US dollar Index;

Silver compared to the 10 year US Treasury note (interest rates);

Remember, the higher the relative price ratio, the more undervalued is silver. I'm not intentionally leaving out any other comparisons and would include real estate if I knew of a chart. I believe silver would show up as generally the most undervalued if you included all other commodities. My point is simple – on a relative basis, silver is the cheapest asset of all. And to my mind that makes it the asset offering the highest prospective gains for the future.

I'm not trying to trick anyone in any way – this is as straight forward as it gets. As I indicated earlier, I'm kind of mad at myself for not writing about this before now. And just because it's as simple as pie that doesn't invalidate the approach. About the only thing I haven't addressed is how silver got to be the most undervalued investment asset in the world. I suppose, if there were some obvious and compelling legitimate explanation for why silver should be so undervalued relative to everything else, perhaps the undervaluation would be widely understood and justified. But there is no such justification.

The best thing about silver's extreme undervaluation is that the reason for it is as clear as is the undervaluation itself; not in terms of legitimacy, but certainly in terms of clarity. As I have reported recently and for years, COMEX silver has the largest concentrated short position of any traded commodity. Eight traders, led by JPMorgan, are responsible for silver being the most undervalued asset in the world. The world's largest concentrated short position should logically result in the world's most undervalued asset. I think this is good news because it would be impossible for me to show conclusively that silver was the cheapest investment asset of all without providing a definitive explanation for the unprecedented undervaluation.

Of course, I suppose a rejoinder to silver's compelling undervaluation leading to eventual outstanding investment performance might be if JPMorgan and the other commercial crooks on the COMEX were able to continue to manipulate the price indefinitely thru additional short contracts. While this can extend silver's undervaluation in terms of time, it cannot last forever. Additional paper short sales by JPM and the crooks will blow up in their faces at some point or the COMEX will shut down. That's because selling additional paper contracts short will not satisfy physical demand in excess of physical supply. That day must come, for no other reason than silver is the cheapest asset in the world.
That is not to say that silver can't get even more undervalued in the short term, but isn't this what investment is all about? Is it not the universal goal of all investors to seek out the most undervalued assets and try to avoid the most overvalued sectors?

As must be expected, silver didn't get to be the cheapest investment asset in the world without price pain and suffering. It is guaranteed that whatever might be the world's most undervalued asset only got to that point because it was overlooked and unappreciated or loathed or manipulated. There is no way the world's most undervalued asset could achieve that status through positive investment returns. By definition, the cheapest investment asset in the world had to have horrid price performance to get to that point. It's good news that the reason in silver's case was due to deliberate price manipulation because that manipulation must end at some point.

Also good news is the fact that silver is no stranger to being the best performing asset in the world, as was the case most recently up through the price highs of 2011. The reason silver was the very best investment asset was because it had formerly been incredibly undervalued before that price run. It is said that history doesn't repeat itself, but in the case of silver, I don't see how that can be avoided. In more ways than not, silver today reminds me of the time when it traded under $5 per ounce. As was the case back then, the thought that it might eventually climb more than ten times in value was widely disbelieved and openly scoffed at. That's because silver was the most undervalued asset in the world, both then and now. If you didn't catch the first run, you've just been given a second chance.

And it is also interesting that silver is registering as the most undervalued investment asset precisely at the same time when there is more total investment net worth and buying power in the world than ever before. The assets in hedge funds alone are now at a record $2.7 trillion; 1 percent of which ($27 billion) is more than the value of all the silver bullion in the world (if it could be bought). The 100 million oz of new silver available for investment annually would take only one-tenth of one percent ($2.7 billion) of hedge fund assets. Unless hedge funds have stopped looking for undervalued assets, I can't help but feel that's a set up akin to a lit match and a barrel of dynamite.

Don't be confused by the simplicity of this presentation. Comparing the relative price of all investment assets is the only objective way to determine which is the most undervalued. Right now, on that objective basis, silver is the cheapest investment asset in the world. I feel fortunate to have made this observation and even more fortunate that it doesn't conflict in any way with anything I've written previously. I'll probably make this article public (sometime next week) after subscribers have had a chance to digest it. To me, it's a big deal.
Posted by Unknown at 5:59 AM No comments: 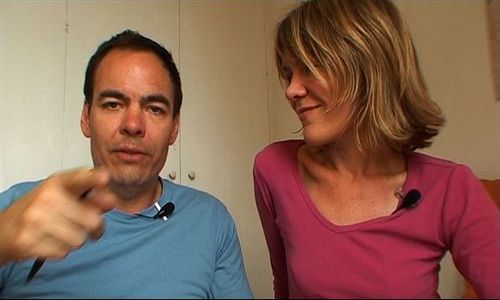 Max Keiser and Stacy Herbert in Sheffield, UK for the Crucible! They discuss unemployment numbers in America, housing bubbles around the world and war in Ukraine.

In a wide ranging discussion Dr. Roberts discusses the Ukraine, gold the US economy and much more. Listen to the KWN interview here
Posted by Unknown at 1:33 AM No comments: