No shit Sherlock, what bit of "the fix" didn't you get before now? 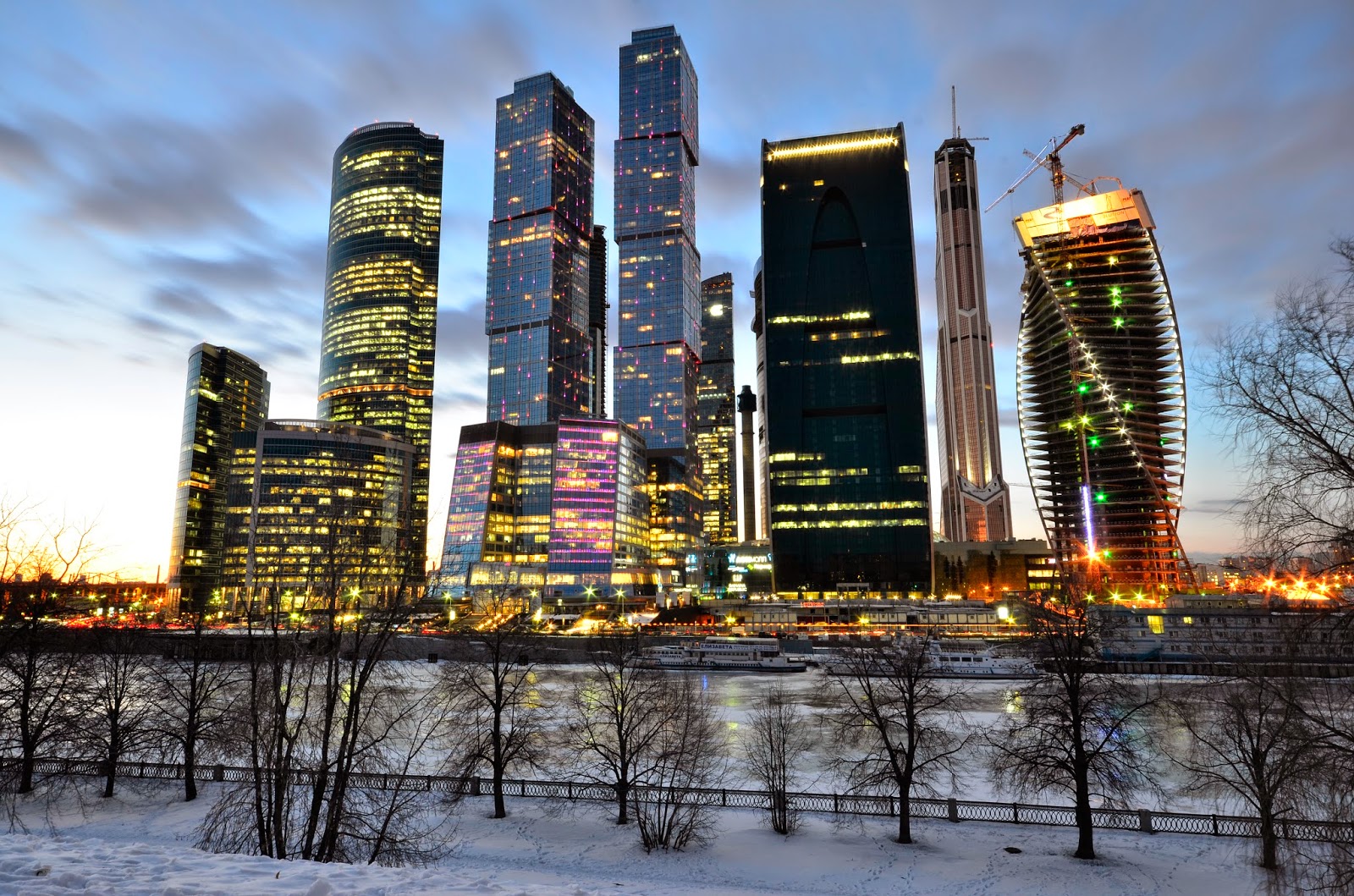 Moscow said politics had played a role in the downgrade, the first by a major agency since Russia seized Crimea from Ukraine in March and leaving the S&P rating just one notch above junk status.

Foreign investors have been pulling money out of Russia since the country's economy hit the rails last year, a process that has intensified along with western concerns about Ukraine.

"The tense geopolitical situation between Russia and Ukraine could see additional significant outflows of both foreign and domestic capital from the Russian economy and hence further undermine already weakening growth prospects," the agency said in a statement.

Read more
Posted by Unknown at 8:05 PM No comments:

Weekend Chillout - Getting Left Behind

With stats of the US shipping 57 tons of gold to China in January (suck that up Germany at 5mt in one year!), it seems the West is defiantly being left behind when it comes to stacking the yellow stuff.

In this episode of the Keiser Report, Max Keiser and Stacy Herbert discuss how with a university education, one may steal the whole railroad but will also leave the student heavily in debt with tumbling starting salaries. In the second half, Max interviews Jan Skoyles about China's gold, international payment systems, bail-ins and Getting REAL.