This guy has spent way too much time in his shed

The Bahraini security forces, in a predawn swoop on the Pearl Roundabout in Manama, have driven away the pro-democracy protesters aided by the Apache helicopters and tear gas canisters.

The protesters are nowhere to be seen and the Pearl Roundabout is now back under the control of the authorities. Two protesters and two policemen have been killed in the violence so far.

Japanese military helicopters have been dumping tonnes of sea water on the damaged reactors at the crippled Fukushima nuclear power plant in north east Japan.
The authorities are struggling to reduce critical temperatures which could lead to catastrophic collapse and a massive leak of lethal radiation.

James Dines: Founder of The Dines Letter & Acclaimed Author - In this interview Mr. Dines covers the tragedy in Japan, the future of nuclear energy, rare earths, gold, silver and much more. James Dines is legendary for his bull market predictions including the ineternet, gold, silver, uranium and more.....listen here
Posted by Unknown at 2:35 PM No comments: 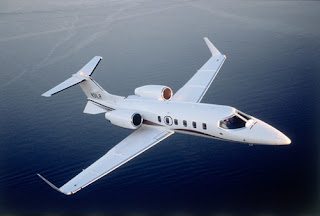 This could be the only positive thing to come out of the whole Japanese earthquake disaster......

(Reuters) - Foreign bankers are fleeing Tokyo as Japan's nuclear crisis worsens, scrambling for commercial and charter flights out of the country and into other major cities in the region.

Expatriate staff at most foreign banks in Tokyo make up a small portion of the total, by some estimates less than 10 percent. But many are often in senior positions so their departure can have a significant impact.

And while Japan's investment banking market is famously tough, it's an essential place for large banks to be and can produce hefty fees.

"The foreign banker presence on the ground in Tokyo now is very thin and depending on how long it takes them to return there could be lasting implications of that," said one banker. "Every time there's a washout of foreigners in Japan they never quite return in the same numbers."

With bankers joining the growing exodus, private jet operators reported a surge in demand for evacuation flights which sent prices surging as much as a quarter. One jet operator said the cost of flying 14 people to Hong Kong from Tokyo was more than $160,000.

"I got a request yesterday to fly 14 people from Tokyo to Hong Kong, 5 hour 5 minutes trip. They did not care about price," said Jackie Wu, COO of Hong Kong Jet, a newly established private jet subsidiary of China's HNA Group.......read on 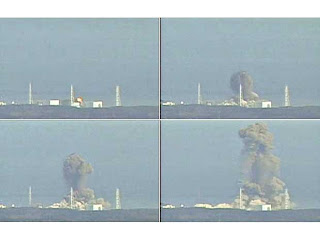 The stuff of science fiction novels and bad disaster movies has arrived in the world's largest metropolis after radioactivity was detected in Tokyo's city centre yesterday, the possible prelude to a disaster forewarned but never really expected: the meltdown of a nuclear power plant and the showering of fallout over 28 million people.

Experts and government ministers said that the radiation levels in the city were negligible, and that the battle to save the stricken plant in Fukushima was making progress. But they warned that contamination within the danger zone around the plant, about 300km north-east of the capital, was dangerous to human health, and told people inside the zone to evacuate or stay indoors........read on
Posted by Unknown at 8:47 AM No comments: 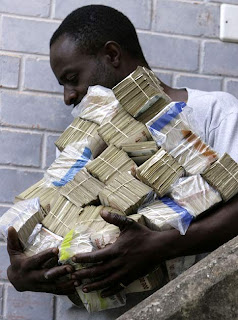 Zimbabwe’s annual inflation slowed to 3.2 percent in December from 4.2 percent a month earlier, the country’s Harare-based statistics agency said in a statement handed to reporters today.

~ this is in stark comparison to the UK's inflation rate of 5.1% and rising........will the UK ever arrive at point that Zimbabwe reached were the its currency is no longer accepted and gold is the only medium of exchange? 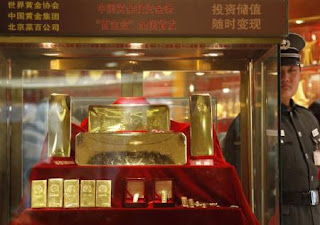 Markets have recovered somewhat from the recent sharp sell offs despite the worsening nuclear situation in Japan. Gold and silver have made very tentative gains from the falls seen yesterday as commodity and equity markets (and the Nikkei in particular) have stabilised somewhat after the recent sharp falls.

Precious metals experienced margin-related selling yesterday as traders on the COMEX liquidated contracts. This again shows gold's benefit as an important source of liquidity to financial markets in a crisis.

Today could see further selling on the COMEX, but physical demand for bullion remains robust with continuing safe haven demand due to geopolitical, macroeconomic and now real environmental concerns.

While gold and silver fell by more than 2% and 4% respectively yesterday, physical demand remains very robust - particularly in Asia. Premiums on gold bars in Shanghai were quoted at $5.43 over spot yesterday and Indian ex duty bullion bar premiums were $5.16 (London AM fix) and $4.08 (London AM fix). In Vietnam gold traded at $33.08 premium to world gold.

While Singapore spot prices remained at $1.00 over world gold, one dealer told Reuters that "supplies are still limited". In Hong Kong, premiums for gold bars were offered in a wide range from 90 cents over spot London prices to as high as $1.70. Reuters comments that this is "reflecting an illiquid market".

Japan is struggling to avert a full blown nuclear meltdown and it is highly imprudent to suggest that there will not be serious economic ramifications from the tragedy.

It is already leading to further currency debasement with the Japanese having injected trillions of yen into markets in recent days and further damaging their already precarious national balance sheet. Japan doubled an asset-purchase program to 10 trillion yen ($124 billion) on March 14......read on
Posted by Unknown at 8:03 AM No comments: