BBC Buisness Daily discusses QE for the US & UK 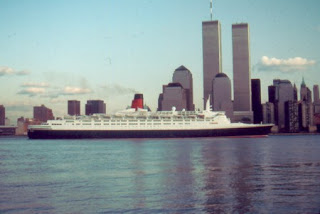 Speculation is increasing that America's central bank will start another round of quantitative easing to pump new money into the economy. Would it be effective, and would it have the side-effect of devaluing the dollar and forcing up the value of other currencies?

Lesley Curwen talks to former US Federal Reserve Governor, Larry Meyer from Macroeconomic Advisors, and to DeAnne Julius, former member of the committee which sets interest rates for the Bank of England.....listen here