A must watch Keiser Report, the best of the year, if not the last 12 months. Max's guest  brings up a topic I had not heard discussed before - French banks runs, falling withdrawal limits and "system outages". Coming from a mainframe computer background, working in the banking industry for over 20 years I know if several major banks are having regular system outages of several hours - they are not Outages they are Shutdowns to stem withdrawals of deposits. As Max's guest says these withdrawn funds are trying to flow into tangible assets. So this is why France on 1st September 2011 made it illegal for French bullion dealers to accept cash for precious metal purchases. All transactions for bullion must go through the French banking system via cheque, direct deposit or EFT. Read more here. It is all so clear now, I should have seen this was the reason much earlier. (shakes head and says loudly: "merde")

Jun 9, 2012 by RussiaToday In this episode, Max Keiser and co-host, Stacy Herbert, discuss 'wash trades,' debt crises and the speculation on JP Morgan's growing debt problem in London. In the second half of the show Max talks to Pierre Jovanovic of Jovanovic.com about JP Morgan 'firing' the Vatican, whether or not Jamie Dimon will last the year and what the future holds for French bonds.

China after stronger ties with Iran

Posted by Unknown at 8:10 PM No comments: 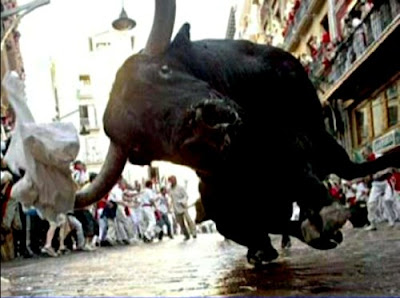 Spain's credit rating was slashed by three notches on Thursday by Fitch, which signalled it could make further cuts as the cost of restructuring the country's troubled banking system spiralled and Greece's crisis deepened.

Fitch cut its rating on Spain's government debt by three notches to BBB and placed the country on 'negative outlook', meaning a further downgrade could come in coming months.

The new rating was Spain's lowest among the three main ratings agencies, and leaves it just two short of junk status, which would force many institutional investors to automatically dump Spanish assets.

"The negative outlook primarily reflects the risks associated with a further worsening of the euro zone crisis, notably contagion from the ongoing Greek crisis," the agency said in a release accompanying the downgrade.

Read more: http://www.smh.com.au/business/world-business/fitch-slashes-spain-rating-by-three-notches-to-bbb-20120608-1zzn2.html#ixzz1xHx7HNCs
Posted by Unknown at 8:02 PM No comments:

On Friday, President Obama gave a speech on the state of the US economy. Significant parts of his address, however, were dedicated to Europe. President Obama blamed the Euro crisis on many difficulties America is facing now. Is this fair that five months before the election, Obama is trying to shift the blame for the poor economic data overseas? Former Reagan administration official Dr. Paul Craig Roberts joins Abby Martin to discuss it.

Marc Faber - Bonds are the biggest bubble in history

As a result of an off-handed comment during an interview with Hugo Salians Price, Max, Stacy and Hugo have jumped in Hugo's jet and hit the airwaves in Athens. 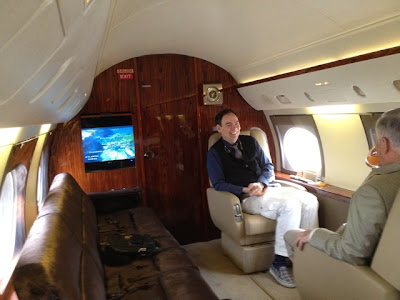 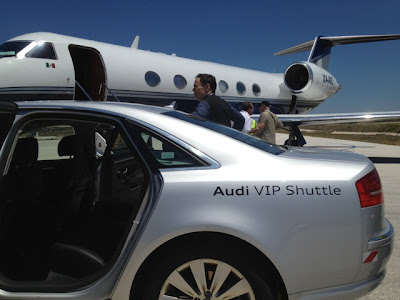 Posted by Unknown at 4:45 AM No comments: