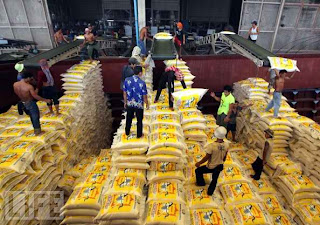 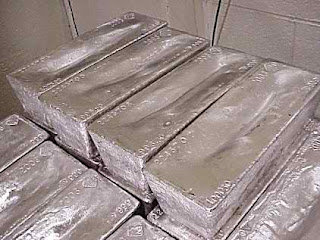 In a presentation Wednesday to the Silver Institute in New York City, GFMS forecast an average silver price of $19.94 this year, a gain of 36% year-on-year.

Despite what currently appears to be a substantial year-end correction in the price, GFMS Chairman Philip Klapwijk said he expects the silver price to trade over $30 per ounce in 2011, "with the annual average likely to easily surpass the current all-time high of $20.98/oz.".....read on
Posted by Unknown at 6:01 PM No comments: 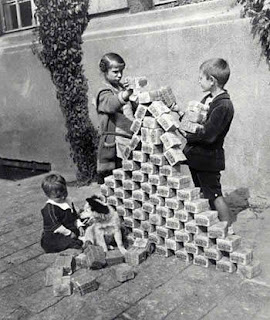 The U.S. Bureau of Labor Statistics (BLS)'s CPI is not a reliable indicator of U.S. food inflation or any type of price inflation. NIA estimates the real rate of annual food inflation in the U.S. to already be 5% and projects that this rate will rise above 10% in early 2011.....read on
Posted by Unknown at 3:22 PM No comments:

Hinde Capital's Ben Davies: Global Debt Has Peaked And There Is No Exit 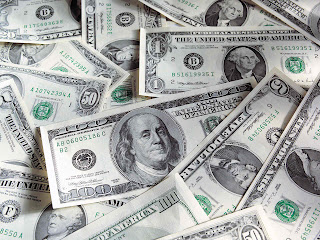 Hinde Capital's Ben Davies: Global Debt Has Peaked And There Is No Exit
Read more: http://www.businessinsider.com/ben-davies-presentation-2011-11#-1#ixzz15bINh6Go
Posted by Unknown at 2:20 PM No comments: 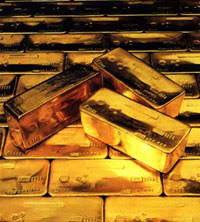