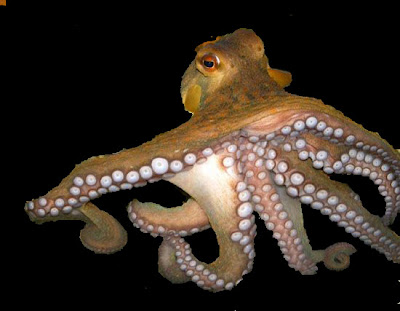 Latest Keiser Report discusses Paul the Octopus, faith based currencies and gold.....watch here
Posted by Unknown at 1:00 PM No comments: 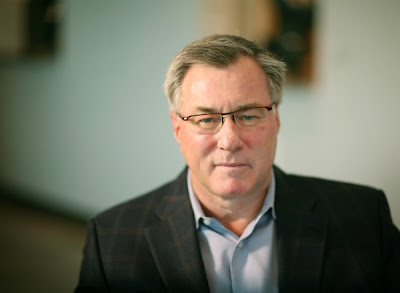 Fed to push rates lower? Some traders are betting on it 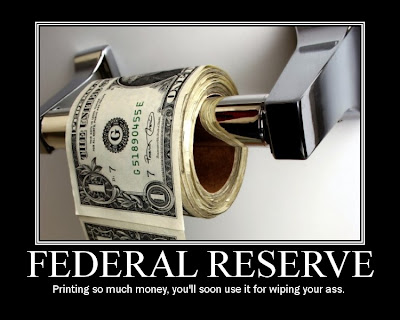 CHICAGO (Reuters) - The big question ahead of U.S. Federal Reserve Chairman Ben Bernanke's Congressional testimony on Wednesday is whether a weaker economy could prompt the Fed to push already rock-bottom borrowing costs even lower.

Some traders are already betting on it.

Since July 2, when a U.S. government report showed overall employment fell for the first time this year, interest has risen in options on CME Group Inc's Fed funds futures that are profitable only if short-term rates fall.

The bets pay off if the rate at which banks borrow from each other overnight -- the so-called Fed funds rate -- drops below 0.12 percent.

The Fed has kept its target for this benchmark rate at between zero and 0.25 percent since December 2008, to spark and then nurture recovery from the worst U.S. economic downturn since the Great Depression.

So far this year the actual, or effective, rate has hovered at around 0.16 percent.

But signs of a soft economy are intensifying, with consumer sentiment at a one-year low, housing starts down, and unemployment at a lofty 9.5 percent.

And at the Fed's policy-setting panel's most recent meeting, officials discussed the possible need for further steps to boost the economy if it takes a turn for the worse.

At $10.42 apiece, the Fed funds options are an inexpensive way to buy rate protection for $5 million against such a step, said Todd Colvin, a vice president at MF Global in Chicago.

"It's the kind of insurance you don't want to buy, but you need to," he said. "You need to have some defense for something that you never thought could happen."

All told, traders have insured more than $380 billion against rates dropping sometime between November and February, data from CME shows. That's up from $273 billion on July 1, the day before the June unemployment report.

Open interest -- the technical term for the number of contracts in existence -- jumped fastest in options that expire at the end of February, with traders insuring $71.9 million against lower rates by then, up from $28.8 million on July 1.

Most of those bets were placed after the Fed released minutes of its June 22-23 policy meeting that showed the committee discussed the possibility of easing.

Many traders reacted to that news, and other signs of a weakening economy, by deferring expectations for the Fed's next rate hike. Fed fund futures are now pricing a first rate increase for June 2011, compared to expectations of an April rate hike before the minutes were released.

The Fed is seen as having limited tools for easing monetary policy further than it already has. A small but growing number of traders are seeking protection in case it tries.

"We're really talking about the mood in the market shifting its perception," said Kevin Cooke, a market analyst for Peak6 in Chicago. "We're seeing it show up in the markets, where some traders are willing to place a hedge, or a bet, on the possibility of interest rates going lower."

Ron Paul cuts through the Govt. lies and Statistics