Rand Paul is a Constitutional Hero

You can smell the Second American revolution from here. When one of the left's most intelligent commentators gives fawning praise for the poster boy of the libertarian right you know the end is near.

Do we need 'Suicide Nets' for European Banks? 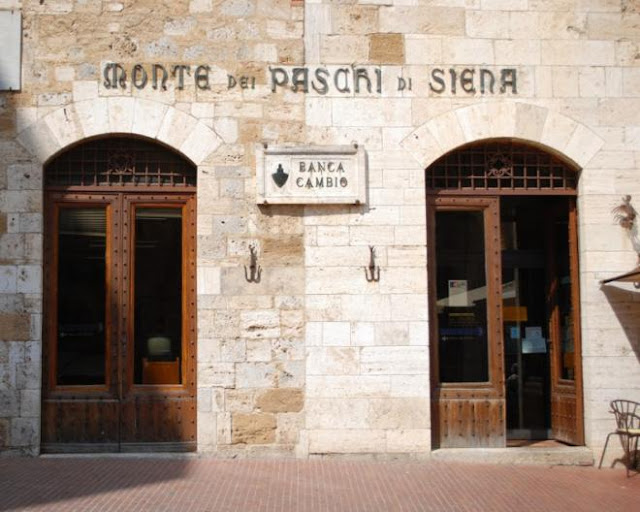 SIENA - David Rossi, head of communication of Banca Monte dei Paschi di Siena, took his own life by jumping from one office to the headquarters of the institute in Rocca Salimbeni. On 19 February his office and his apartment had been searched in the investigation on the Mount, but was not investigated. On the same day the men of the core currency of the Financial Police had shown up again in the home of former President and former General Manager of Rocca Salimbeni, Antonio and Giuseppe Mussari Vigni. Rossi had not been entered in the register of suspects, but some searches, had pointed to some sources, they make "surprise" when searching for "evidence, documents or evidence."

On this episode of Breaking the Set, Abby Martin talks to Max Keiser, host of the Keiser Report, about the global economy and the growing popularity of the decentralized digital currency known as the Bitcoin. Abby then breaks through the veil of myths surrounding Venezuela's late Hugo Chavez, highlighting the criticisms and achievements of his 14 year presidency. BTS wraps up the show with an interview with Jamila Aisha Brown, global strategist with HUE Global, about the potential ripple effects following the death of Hugo Chavez on the political landscape of Latin America. 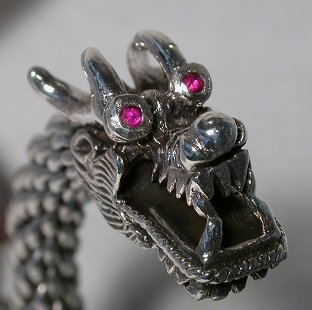 LONDON (Commodity Online): Latest data suggests that silver imports by China rose by 36% y/y, the strongest growth rate since May 2010 in January. The country remains a net importer of silver by a sizeable magnitude of 152 tonnes.

This is according to data compiled by London based investment bank Barclays.

“It bodes well for silver that imports in powder form rose by a healthy 68% y/y and jewellery imports also recovered by 62% y/y after a weak 2012.” Barclays noted.

Read more
Posted by Unknown at 12:04 PM No comments:

Oh for the simple days when warriors fought for peace

Thanks to @AbbyMartin for this 1991 newspaper image.

To go with my new poll question at the top of this page, some stats regarding Left Handedness.

For all you computer heroes out there

A Guide to Gifting in China

CNBC Asia's Martin Soong and Lisa Oake discuss a fresh approach on how to give gifts in China, following recent moves to clamp down on bribing disguised in the form of gifts to officials.

Silver as far as the eye can see

* silver in paste form is used to interconnect each solar cell as it the best electrical conductor, thereby increasing efficiency.