By Dan Armstrong: New types of money are popping up across Mid-Michigan and supporters say, it's not counterfeit, but rather a competing currency.

Right now, you can buy a meal or visit a chiropractor without using actual U.S. legal tender.

They sound like real money and look like real money. But you can't take them to the bank because they're not made at a government mint. They're made at private mints.

"I sell three or four every single day and then I get one or two back a week," said Dave Gillie, owner of Gillies Coney Island Restaurant in Genesee Township.

He says, if he wanted to, he could accept marbles.

The U.S. Treasury Department says the Coinage Act of 1965 says "private businesses are free to develop their own policies on whether or not to accept cash, unless there is a state law which says otherwise."

That allows gas stations to say they don't accept 50- or $100 bills after a certain time of day in hopes of not getting robbed.

A chiropractic office in Lapeer County's Deerfield Township allows creativity when it comes to payment.

"This establishment accepts any form of silver, gold, chicken, apple pie, if someone works it out with me," said Jeff Kotchounian of Deerfield Chiropractic. "I've taken many things." 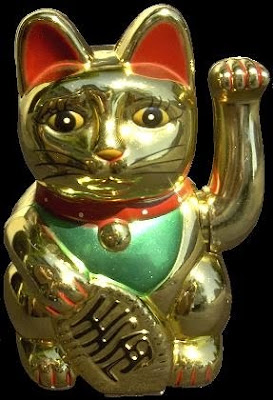 By Vincent Fernando: A former advisor to the Chinese central bank, and influential economist, has called for his nation to diversify away from U.S. treasury holdings.

This comes after China cut its U.S. treasury holdings by $32.5 billion in May:

"Although assets in other currencies and forms are not an ideal replacement for U.S. Treasury bonds, diversification should be a basic principle," Yu wrote in the China Securities Journal.

"When demand for U.S. Treasury securities is strong, it's a rare opportunity for us to gradually pull back. That way, it will not have a big impact on prices and China will not suffer too much," he said.

Zhang Monan, a researcher with the State Information Center, a think tank under the powerful National Development and Reform Commission, told the paper that China should invest more of its $2.5 trillion of foreign exchange reserves, the world's largest stockpile, in hard assets such as gold. 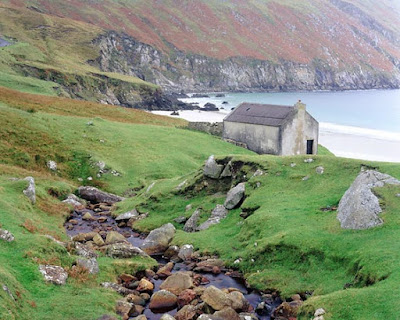 From CNN: Moody's downgraded Ireland for the second time in a year Monday. In a familiar refrain, the rating agency pointed to deteriorating government finances and weak growth prospects as the country cleans up after a massive real estate bust.

Ireland's economy contracted 7% last year, and the nation's debt load as a share of economic output could quadruple by the time the crisis peaks, Moody's said.....read on
Posted by Unknown at 11:27 AM No comments: