The European Super Highway of Debt 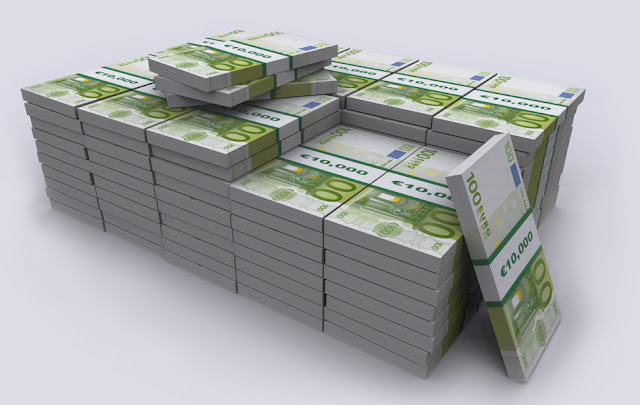 click on the image for the whole sordid story in pictures
Posted by Unknown at 10:29 PM No comments:

Capital Account with Jim Rogers on Easy Ben and the US$

Posted by Unknown at 5:18 PM No comments:

Silver bullet for cancer: Silver can kill some tumours better than chemotherapy with fewer side effects 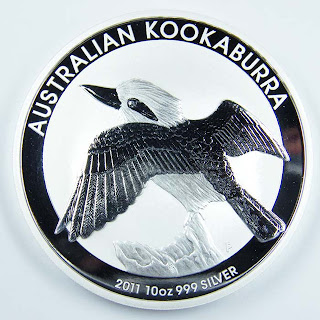 Silver can kill some cancers as effectively as chemotherapy and with potentially fewer side effects, new research claims.

Scientists say that old wives tales about the precious metal being a ‘silver bullet’ to beat the Big C could be true.

The metal already has a wide range of medicinal uses and is a common antiseptic, antibiotic and means of purifying water in the third world.

And British researchers now say that silver compounds are as effective at killing certain cancer cells as a leading chemotherapy drug, but with potentially far fewer side-effects.

They compared it to Cisplatin, currently used to treat a wide variety of cancers, but known to have harsh side effects including nausea, vomiting and even kidney damage.

Silver is used already in everyday products such as deodorant with no known side-effects, and could make for a potentially cheaper alternative to platinum-based Cisplatin.

Read more: http://www.dailymail.co.uk/health/article-2095610/Silver-bullet-cancer-Metal-kill-tumours-better-chemotherapy-fewer-effects.html#ixzz1lIQy8Sbi
Posted by Unknown at 5:11 PM No comments:

Posted by Unknown at 1:17 PM No comments:

malekanoms was correct, Ben does have a nice beard.

Bill Fleckenstein on Gold, Silver and the Fed 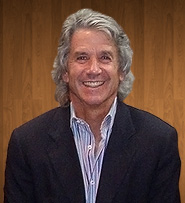 Bill Fleckenstein discusses action in the Gold and Silver markets and the impact of Central Bank policies with Eric King of King World News......listen here
Posted by Unknown at 9:04 AM No comments:

In this episode, Max Keiser and co-host, Stacy Herbert, discuss chutzpah economics, unrequited transfers and shakedowns. In the second half of the show, Max talks to economist, Saifedean Ammous, about the standoff between Egypt and the IMF debt pushers as well as the war against the online free market by Hollywood middlemen.

Posted by Unknown at 6:13 AM No comments: