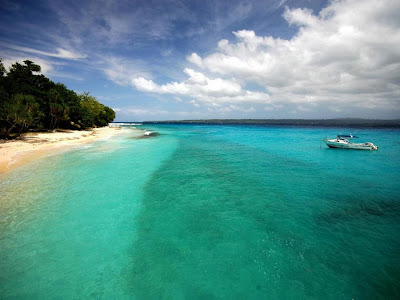 In 2009 the G20 Summit in London promised to wage a global campaign against tax avoidance. Now the OECD has an 'action plan' to stop multinational corporations like Apple and Google shifting their profits to low tax jurisdictions and tax havens.

According to the OECD, 'National tax laws have not kept pace with the globalisation of corporations and the digital economy.'

The OECD promises that its new 'action plan' will change international tax rules, stop companies paying little or no tax and destroy the power of tax havens in the global economy . On Rear Vision, the prospects of victory in the long war against tax havens.

Listen here
Posted by Unknown at 9:31 PM No comments: