Thanks to my follower in the Åland Islands

Thanks to my loyal follower(s) in the Åland Islands. You and everyone else that reads this blog are why I stay up too late to get this information out, thanks to all of you.

Top 10 blog views by country for today so far: 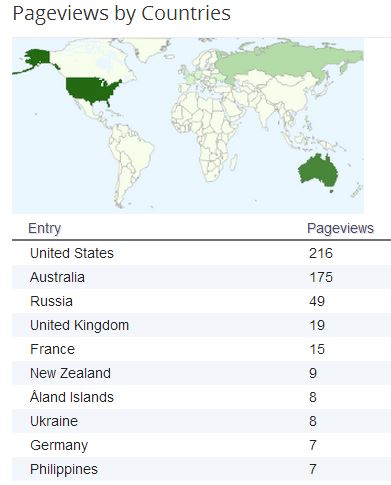 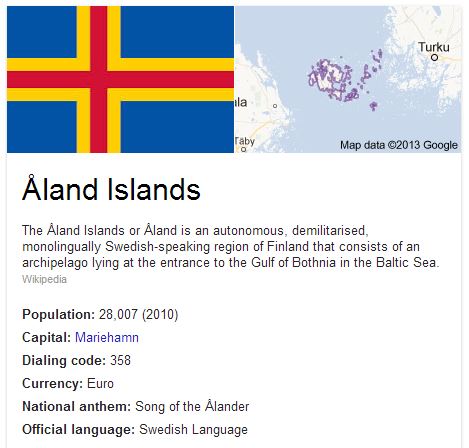 Seems the revolution will not be televised after all, but it will be tweeted at: #occupygezi 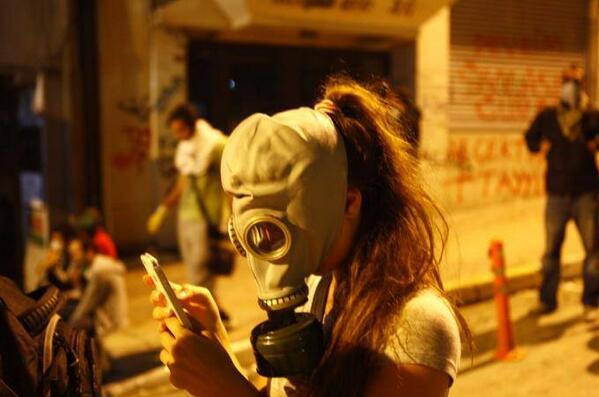 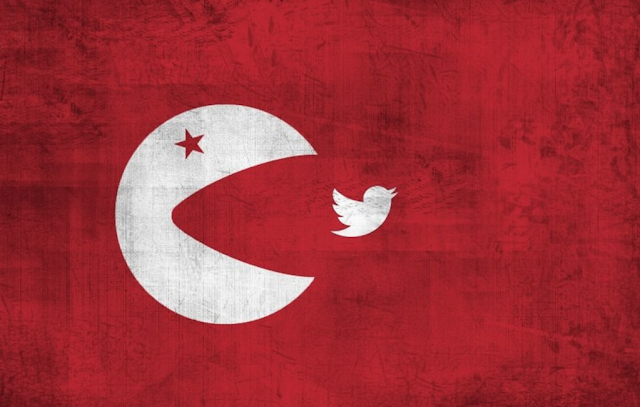 At its meeting today, the Board decided to leave the cash rate unchanged at 2.75 per cent.

Information becoming available since the previous meeting is consistent with global growth running a bit below average this year, with reasonable prospects of a pick-up next year. Commodity prices have declined from their peaks but, overall, remain at high levels by historical standards. Inflation has generally moderated over recent months and monetary policy has been eased further in a number of countries.

In Australia, growth over the past year has been a bit below trend. The outlook published by the Bank last month is for a similar performance in the near term and recent data are consistent with this. The unemployment rate has edged higher over the past year and growth in labour costs has moderated. Inflation has been consistent with the medium-term target and is expected to remain so over the next one to two years.

The easing in monetary policy over the past 18 months has supported interest-sensitive areas of spending and has been reflected in portfolio shifts by savers and higher asset values. Further effects can be expected over time. The pace of borrowing has thus far remained relatively subdued, though recently there have been some signs of increased demand for finance by households. The exchange rate has depreciated since the previous Board meeting, although, as the Board has noted for some time, it remains high considering the decline in export prices that has taken place over the past year and a half.

At today's meeting the Board judged that the easier financial conditions now in place will contribute to a strengthening of growth over time, consistent with achieving the inflation target. It decided that the stance of monetary policy remained appropriate for the time being. The Board also judged that the inflation outlook, as currently assessed, may provide some scope for further easing, should that be required to support demand.
Posted by Unknown at 4:52 PM No comments:

Rick Rule on Platinum and Palladium

Rick Rule will be one of the keynote speakers at the Gold Symposium in Sydney Oct 16-17. More details here

Whilst there is obviously a large stockpile of gold above ground, most of it is tightly held in the form of jewellery and in central bank reserves. How many people and institutions do you think would rush out to sell their gold at $1,000/oz?

At the moment the Chinese and Russian governments, amongst others, are turning their foreign reserves into gold, at a $1,000/oz they could buy 30% more gold for the same money at a time that mine supply would drop by 30%.  Hmm demand up, supply down....price down, yeah sure.

This video is a keeper to bring out for a laugh when gold goes thru $2,000/oz. 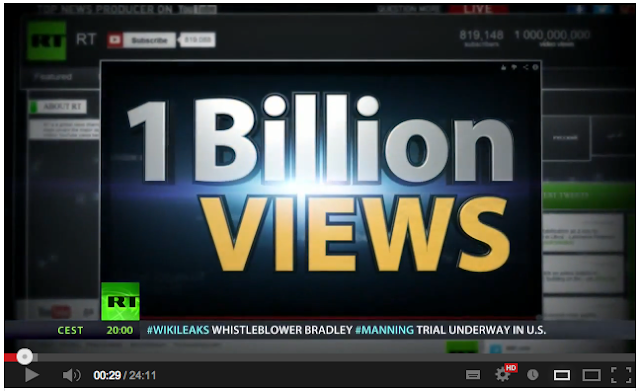 http://youtu.be/8BqPHShgUiw
Posted by Unknown at 7:17 AM No comments: