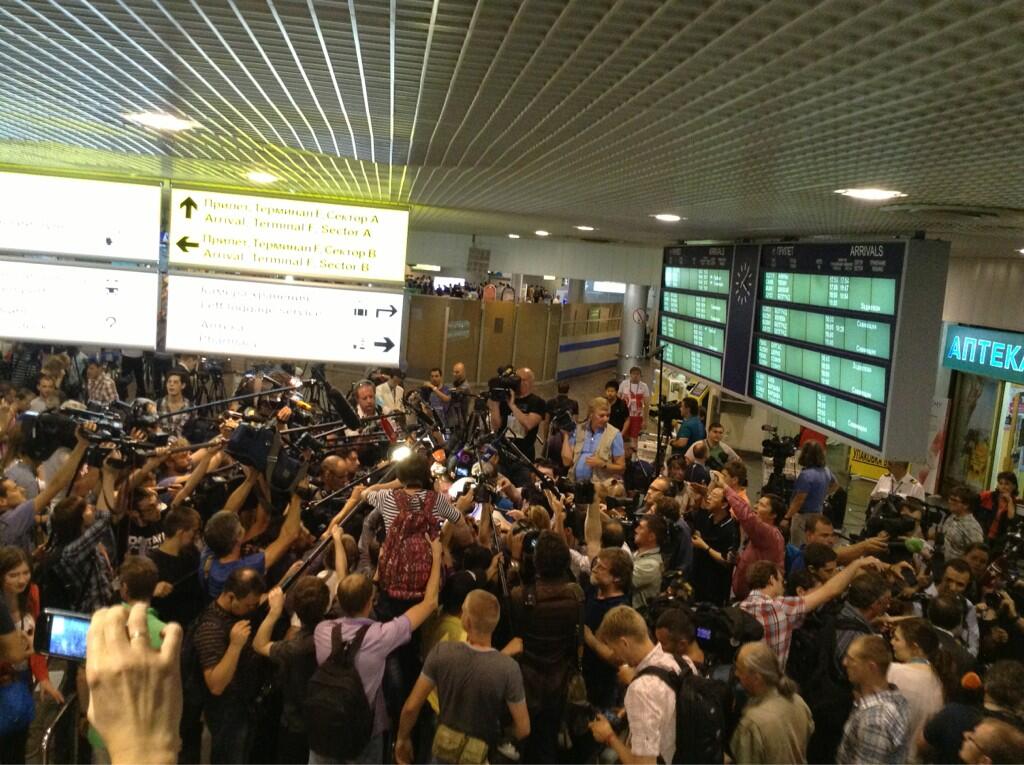 As the precious metal's and seemingly every other market rocked on into the weekend on the back of Uncle Ben's easy talking so at the Weekend Chillout so do we.

Just had this video sent to me by a geologist friend and client of mine. A brilliant "Downfall" parody.

I was just reading a BBC article on the South African gold mining industry when I stumbled across a metric I had never heard quoted before:

Much of the easily accessible gold has already been taken out of the ground. That which lies in the deeper reefs is becoming increasingly costly and dangerous to get at.

In addition to this, over the past five years, wages have increased by an average of 12.3% per year, compared with an average inflation rate of 5.9%.

I hope you appreciate your gold even more now.
Posted by Unknown at 8:44 PM No comments:

For more from Tekoa Da Silva go here
Posted by Unknown at 5:14 PM No comments:

Published on Jul 11, 2013
In this episode of the Keiser Report, Max Keiser and Stacy Herbert discuss the puffery behind politics and finance that has spawned a generation unable to see or understand the world around them, a world in which the chief economist of a major bank is warning we are on the eve of a new Peasants' Revolt.

In the second half, Max talks to Professor Yanis Varoufakis about the latest in the Greek bailout saga, the collapsing German export market and what the future holds for Italy.

'Bargain or Bubble?' interview with Rick Rule of Sprott Global