Chris Powell, Secretary & Treasurer of the Gold Anti-Trust Action Committee says central banks are manipulating gold markets as they are interested in supporting goverment bonds and keeping interest rates low. He says there is a historic relationship between the price of gold and real interest rate levels.

China and Russia buying gold as protection against currency reset 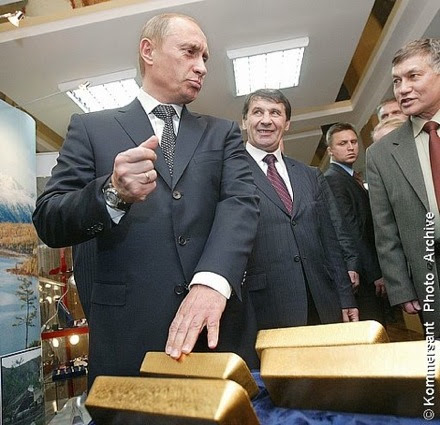 Consumers made the most of the dip in the price of bullion and mainland China’s gold purchases via Hong Kong hit a record 101.7 tonnes in April, up 62 per cent, reported Bloomberg.

Meantime, the Russian central bank has again increased its gold reserves by 500,000 ounces. Former Russian finance minister Alexei Kudrin said that a full-blown economic and financial crisis in the euro zone is inevitable and will develop within a year.

Russia is clearly buying gold to protect the ruble from devaluations and Russia from an international monetary crisis. China is doing the same both by official gold purchases and by encouraging individuals to buy precious metals.

This is eminently understandable and sensible. It is the antithesis of the argument that central banks have everything under control. They know that is not true and so buy gold themselves.

Their action also marks the transfer of real wealth in a global reset of wealth towards the emerging markets. They are the ones with the growing economies – Russia with its hydrocarbon wealth and China as the workshop of the world.

At first it was the almighty US dollar that everybody in emerging markets wanted. Now they worry that too many dollars are being created by the Fed and the obvious and unavoidable consequence is inflation down the road.

It behoves any investor to follow the smart money, and the nouveau riche nations must have gotten something right. They only want to hold on to wealth that has been hard won for many.

So when the gold price dips as it may well do this summer as global financial markets sell-off and some investors are forced to dump their precious metals because they cannot afford to keep them, expect more record months of buying by China and Russia.

It makes sense to pay as little as possible for the asset class of the future and to get out of the US dollar while the dollar is strong, rather than to wait until it becomes weakened by devaluation and inflation.

Those who have US dollars stuffed into shoe boxes in the emerging markets will be switching in favor of shiny metals that they can see preserving their wealth in the global economic reset that is coming.
Posted by Unknown at 4:45 PM No comments:

Greenspan: `Global Slack' in the Economy

June 21 (Bloomberg) -- Former Federal Reserve Chairman Alan Greenspan speaks with Bloomberg's Tom Keene about the need for a political consolidation in Europe to save the euro and slack in the global economy due to low interest rates is making it easy for central banks to resolve crises. He speaks on Bloomberg Television's "Bloomberg Surveillance."

Emperor Bernanke has no clothes

Ah the delights of moving zeroes and ones around that are pretending to be money. I never have such problems when I move a pile of silver coins from one side of the desk to the other.

Millions of NatWest and Royal Bank of Scotland customers have been hit by a technical fault which meant salaries were not paid into their accounts - and millions more could be affected today.

Tax credits and other payments did not go in overnight and people were logging on to find their money had not arrived.

One customer who was supposed to be buying his first house with his pregnant wife will be forced to spend a night without gas or electricity in his old property because of the glitch.

The banking group apologised to its customers for the problems, which began yesterday, and said it was working hard to fix them.

But a spokesman admitted it was possible that the glitch could also affect customers expecting payments to be made into their accounts.

Asked whether it was possible that more account-holders will encounter problems today, the spokesman replied: 'Potentially, but hopefully not.'

NatWest could not say exactly how many of their 7.5million personal account customers have been affected but it is understood to be in excess of one million.

Business customers have also been affected.

The group said last night that the problem was not caused by hacking.

One branch in West London had closed its doors with only two members of staff outside telling customers that they would not know until today when services would be restored.

Read more: http://www.dailymail.co.uk/news/article-2162630/NatWest-Royal-Bank-Scotland-online-banking-meltdown-Millions-hit-technical-fault.html#ixzz1yU6yxtTe
Posted by Unknown at 12:33 PM No comments:

Its Change Jim, but not as we Hoped for

In this episode, Max Keiser and co-host, Stacy Herbert, discuss economic Jack and the Beanstalk style miracles that look a whole lot like simple ponzi schemes that Lilliputian financial journalists fail to report. In the second half of the show Max talks to Satyajit Das, author of Extreme Money, about the European debt crisis, how much longer Germany can stay solvent and whether German banks would have survived if the Irish taxpayer had not bailed them out in the first place.

Gold and Silver fall out of bed 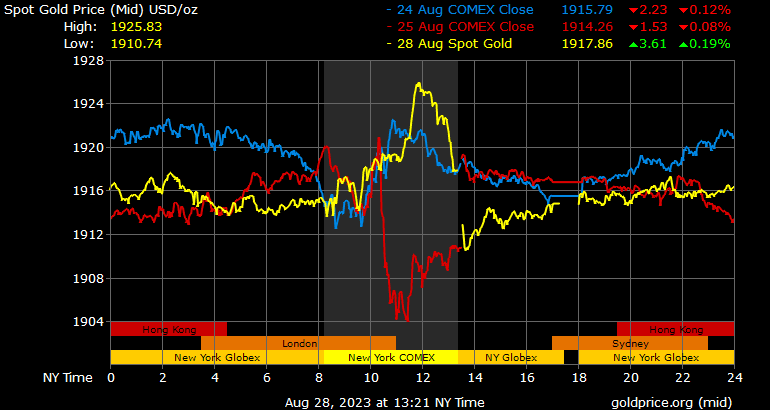 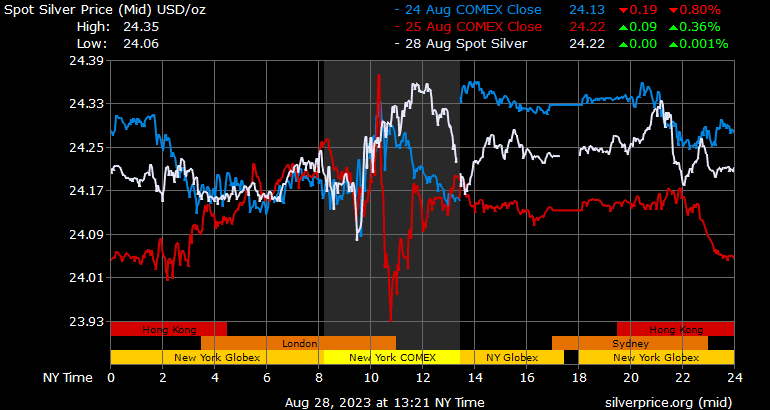 and for those who love their ratio action 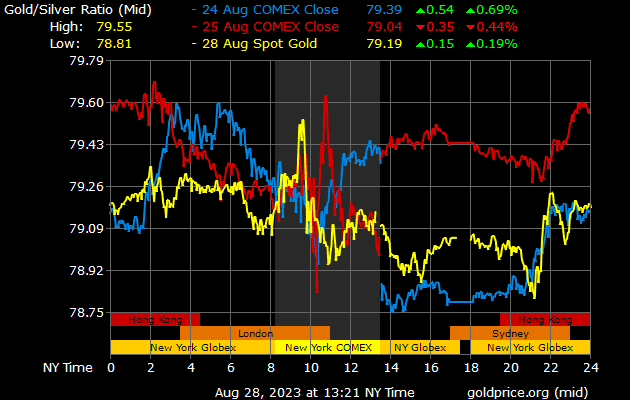 The market place was disappointed with the results of the U.S. Federal Reserve’s Federal Open Market Committee meeting that ended Wednesday afternoon. While most expected the “Twist” operation would be extended, the significantly more downbeat assessment of the U.S. economy from the Fed was a bit of a surprise and sent fresh shudders through the market place. Then overnight China announced weaker manufacturing activity to further depress the market place.

The FOMC and China manufacturing news have, for the moment, overshadowed the festering European Union sovereign debt crisis. Spanish bonds that were auctioned Thursday did see EU era record-high yields fetched. It won’t be long before the EU debt crisis is back on the front burner of the market place—and that could be just what the doctor ordered for the gold market bulls. There has been fresh safe-haven buying interest surface in gold recently when the EU debt crisis escalates.

Read in full
Posted by Unknown at 5:57 AM No comments:

Financial guru Max Keiser speaks with Patrick Henningsen from Infowars.com in London, about financial terrorism, the Euro crisis in Ireland and Greece, and chronicles the devastation of JP Morgan's balance sheet by a new and emerging "Silver Liberation Army", led by Mexican billionaire Hugo Salinas Price.