Finally an investment that pays returns in real money. Obviously other than physical gold and silver, which of course have always done that, but without the risk of going broke. 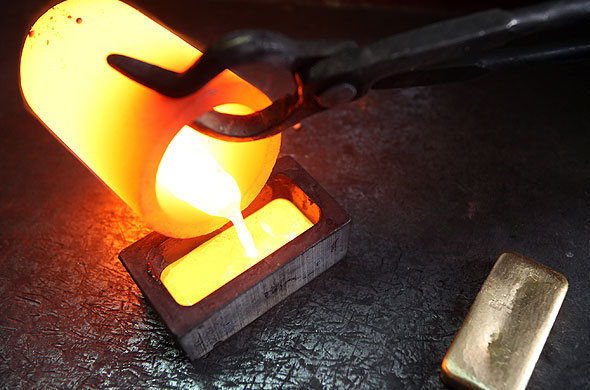 It's all part of a radical plan to turnaround under-performing gold equities. While the price of gold has risen more than 200 per cent since 2006, major gold stocks were flat over the same time, according to Nick Holland, CEO of South African miner, Gold Fields Limited.

Endeavour's Mr Woodyer, has told The Australian: “We can't pay a dividend while we're borrowing money, but when we do, we will pay it in gold. People will love it. They could take it in cash if they wanted to, but we produce gold and that should be our currency.”

He added that his plan was part of a crusade to rebuild investor confidence in the gold sector. Reporting of production cash costs that excluded significant charges, such as royalties and depreciation, and a history of over-promising and under-delivering had hurt investor attitudes towards the sector, he said.

Several gold miners around the world have started reporting their full production costs per ounce of gold, as well as the cash costs of production in an effort to make their reporting more transparent.

Read more: http://www.smh.com.au/business/dividends-paid-in-gold-20130208-2e2sy.html#ixzz2KHaCguZd
Posted by Unknown at 4:45 PM No comments: 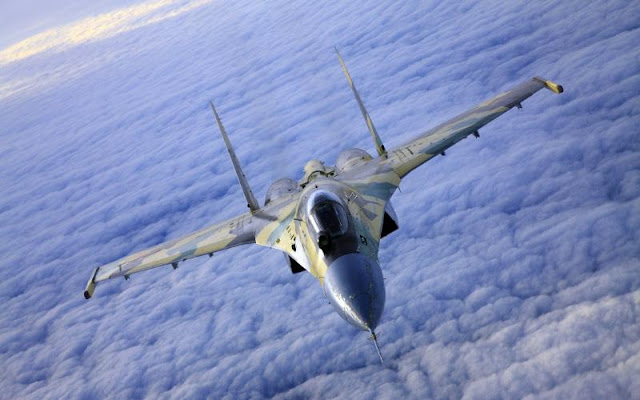 Two Russian fighter jets violated Japanese airspace on Thursday as Tokyo scrambled its own planes in response, the defence ministry said, reportedly the first such incident in five years.

A Russian official denies the violation.

"Flights by the air force of the Pacific Fleet take place regularly in this region, in strict adherence to the international rules, without violation of state borders," the spokesman of the Russian military command's eastern district Roman Martov said in a statement to Russian news agencies.

The Russian planes were detected off the coast of northernmost Hokkaido island for just over a minute, shortly after Japan's new prime minister said he wants to find a "mutually acceptable solution" to a decades-old territorial row between the countries.
Advertisement

Japan's foreign ministry lodged a formal protest over the incursion by a pair of Russian Su-27 fighters at about 3.00 pm local time (5pm AEDST Thursday).

Read more: http://www.smh.com.au/world/russian-fighter-jets-breach-japanese-airspace-tokyo-20130207-2e1n9.html#ixzz2KGx8rPmk
Posted by Unknown at 1:58 PM No comments: