In this episode of the Keiser Report, Max Keiser and Stacy Herbert discuss the absurd tongue eating isopod sitting in the middle of the global financial system and what the system would look like with that parasite ripped out of the host economy. They look at Iceland and Kenya where parasites are being banished with old debt repudiation ideas and with revolutionary new crypto payment systems.

In the second half, Max interviews futurist, IT architect and Free Software advocate, Arjen Kamphuis, about the internet in a post re-architected NSA world in which the free network is disintegrating but against which the likes of Google, Oracle, Microsoft and IBM are leveraged. They add up the costs to US corporations in lost revenue as nations across Europe and Latin America divorce themselves from industrial espionage on an industrial scale from America.

Good to see NZ and Australia neck and neck and most importantly above the OECD average.

But of course knowing something and using that knowledge in new and creative ways are very different animals. 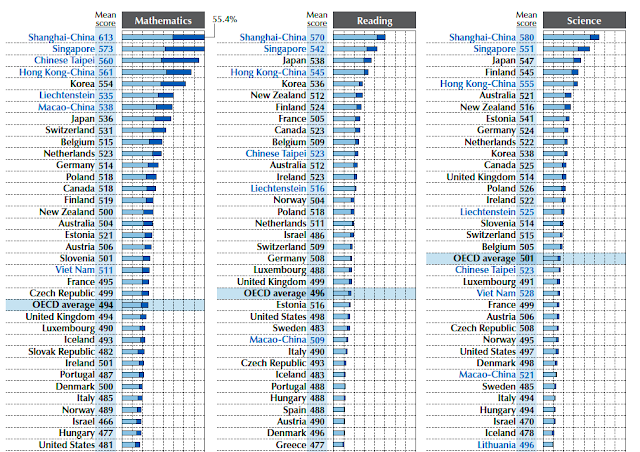