Why any intelligent Americans choose to remain in the Land of the Free is beyond me.

Young Turks on the death of Aaron Swartz 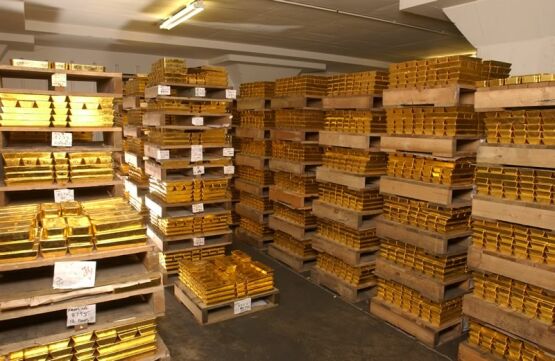 Obviously impressed by the National Geographic doco on the NY Fed Gold Vault, and the recent performance of the socialist government of France, the Bundesbank has announced that it will be withdrawing some of its gold from the New York Fed and all 345 tonnes of gold held in Paris by the Banque de France.

From handelsblatt.com (translated by google translate)

After the establishment of large parts of the German Bundesbank's gold reserves for safety were deposited with the Allies. Now, the gold from New York and Paris to be retrieved,

Frankfurt,the Bundesbank has developed a new concept, where she wants to continue storing their gold reserves. According to information of the Handelsblatt (service delivery) sees this approach which will be announced next Wednesday before, to revalue the domestic locations, in New York for less to store gold and even to hoard any more gold in Paris.

Thus, the central bank reacts to a report of the Federal Court to examine the financial statements of the Bundesbank and had advised her to create a current bearings concept and documented.

Currently, the gold of the Bundesbank outsourced their claims to New York, London, Paris and Frankfurt. In the American Federal Reserve store 45 percent of the total 3,396 tonnes of gold in the Bank of England in London, 13 percent, in the Bank of France in Paris eleven percent and 31 percent at its headquarters in Frankfurt. This distribution is about to change.
Posted by Unknown at 3:49 PM No comments:

Breaking The Set - Who is Jack Lew?

Greeks Raid Forests in Search of Wood to Heat Homes 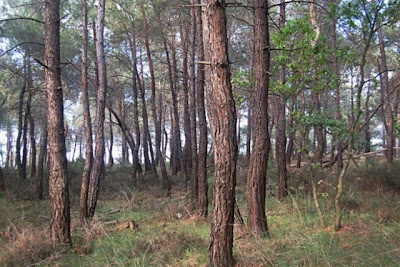 From From Mike Krieger of Liberty Blitzkrieg

Greece just seems to be getting worse and worse. Being the leading edge of Southern Europe’s descent into 3rd world status, Greece’s lessons are all of our lessons, as I outlined in my piece last year The Global Spring. From the Wall Street Journal:

EGALEO, Greece—While patrolling on a recent cold night, environmentalist Grigoris Gourdomichalis caught a young man illegally chopping down a tree on public land in the mountains above Athens.

When confronted, the man broke down in tears, saying he was unemployed and needed the wood to warm the home he shares with his wife and four small children, because he could no longer afford heating oil.

Tens of thousands of trees have disappeared from parks and woodlands this winter across Greece, authorities said, in a worsening problem that has had tragic consequences as the crisis-hit country’s impoverished residents, too broke to pay for electricity or fuel, turn to fireplaces and wood stoves for heat.

Such woodcutting was last common in Greece during Germany’s brutal occupation in the 1940s, underscoring how five years of recession and waves of austerity measures have spawned drastic measures.

“The average Greek will throw anything into the fireplace that can be burned, ranging from old furniture with lacquer, to old books with ink, in order to get warm,” said Stefanos Sapatakis, an environmental-health officer at the Hellenic Center for Disease Control and Prevention.

Full article here.
Posted by Unknown at 11:03 AM No comments:

A brilliant gold infographic from demonocracy.info

See all of the Infographic here 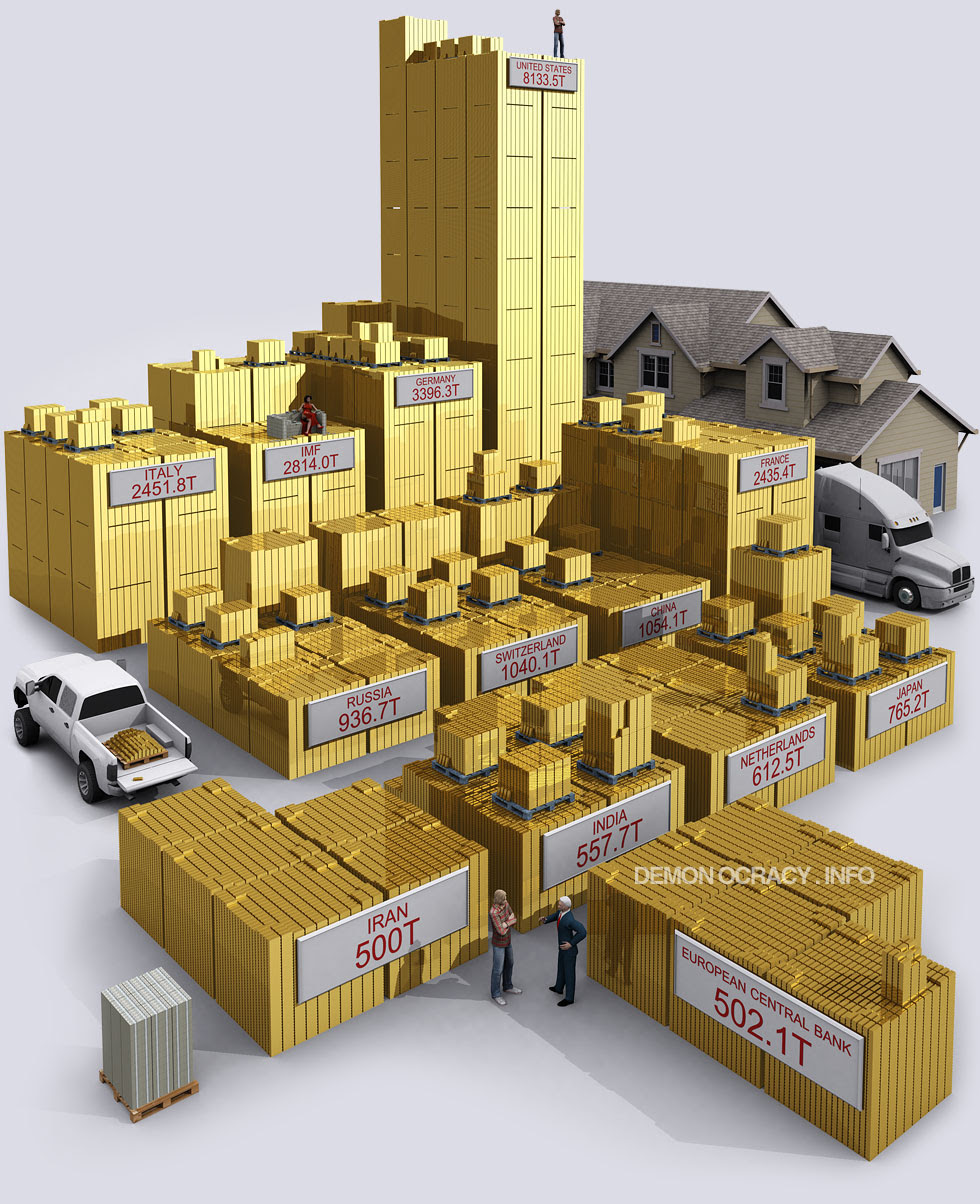