Is the UK about to get some Greek action? 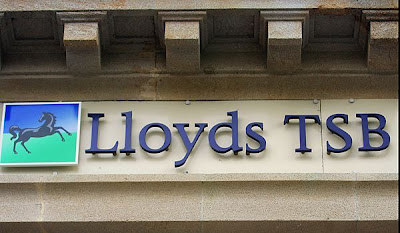 Over 3 weeks ago, before Italian treasury spreads blew out by several hundred basis points, and before Italian bank stock trading halts became a daily occurrence, we suggested that the European contagion was shifting to Italy based on Goldman's dark pool Sigma X trading. To wit: "Today's most active names are Banca Monte dei Paschi di Siena, Unicredit and Intesa Sanpaolo. Translation: someone is actively positioning for serious action in Italy shortly." That someone sure was right, and it is precisely this trifecta of stocks that at last check was halted on the Borsa.

Well, based on today's action at Sigma X, the next, and probably biggest domino may be about to fall: the UK itself, because coming in at position #2, just behind UniCredit, we see Lloyds Banking. And if Lloyds goes, the ones that will follow are Barclays and RBS. At that point, the financial crisis goes global.
Posted by Unknown at 2:46 PM No comments: 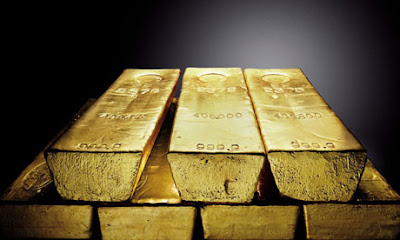 (Reuters) - Gold surged to an all-time high above $1,600 (999 pounds) an ounce on Monday, extending a record rally as investors sought a safe haven on fears that U.S. lawmakers could fail to raise the debt limit, resulting in a default.

The latest rally, which began three weeks ago on euro zone debt worries, has powered gold into uncharted territory. Europe has been struggling to put together a second bailout for Greece and contain its debt crisis.

Bullion has gained 8 percent in 11 days as President Barack Obama and Congress have failed to reach an agreement to raise the $14.3 trillion U.S. borrowing limit. With the clock ticking towards an August 2 deadline, investors have turned to gold at the expense of riskier assets such as equities and commodities.


Half-naked political activists have been brutally dispersed by an embassy employee while protesting in Kiev in support of Georgian photo journalists accused of espionage. A local journalist is reported to have been injured during the dispersal. A group of girls from the Ukrainian FEMEN movement gathered in front of the Georgian embassy in Kiev on Monday, holding huge fake cameras and posters saying "No pictures -- no democracy!" During the protest, which was meant as part of an international campaign backing the Georgian photo journalists recently arrested on espionage charges, a man emerged from the embassy and attacked first the topless activists, and then one of the journalists who was taking photos of the event. The attacker turned out to be one of the embassy employees.

The correspondent, from the local Kommentarii newspaper, Aleksandr Yamkovoy, was injured as the embassy employee hit him hard on the head. He was taken to hospital. According to FEMEN activists, the actions taken by the Georgian embassy only prove "the international community's suspicions that official Tbilisi is media-phobic." "Members of the embassy demonstrated a lack of respect for all democratic values: freedom of speech, freedom of association. Thus we are even more worried about the journalists who were arrested in Georgia," stated the FEMEN activists.

Four Georgian photographers, including a photographer with the presidential administration's press service, Irakly Gedenidze, and his wife Natiya, were charged with espionage on July 9. Natiya Gedenidze was later released on bail. The other detainees are Zurab Kurtsikidze, a representative of the European Press Photo Agency (EPA), and Georgy Abdaladze, a photographer for the Foreign Ministry who was also working with the Associated Press.

Below is video from 2008 showing the the USA's mentally impaired puppet in action....... 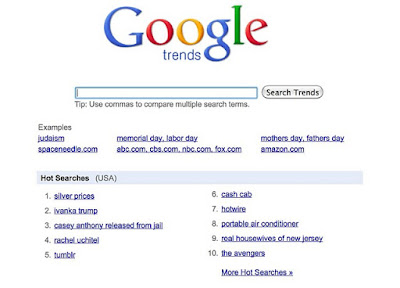 Worth noting the other searches of the typical American, top points goes to these comments on Zero Hedge (for this story):

My favorite is "portable air conditioner". That's American society in a nutshell.
Posted by Unknown at 6:49 AM No comments: