A PR stunt which killed thousands and launched a propaganda war that has, so far, lasted a decade. Since 9/11, how far has the US and al-Qaeda been prepared to go to win 'hearts and minds' with elaborate media strategies? 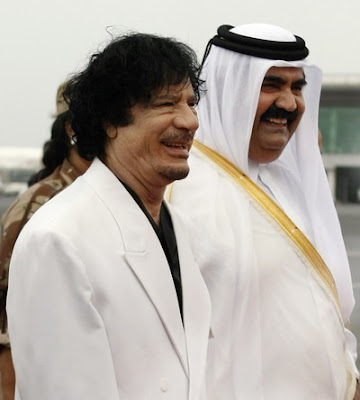 Why Gaddafi had to go:


...and why Al Qaeda was financed to replace him: 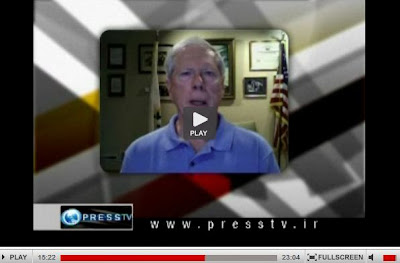 
Hundreds of thousands of anti-government protesters have taken to the streets of Israeli cities demanding "social justice." The rally has already been called the largest in the history of the Jewish state. ­According to local media, more than 400,000 Israelis took to the streets in cities across the country on Saturday night. More than 300,000 are said to be protesting in Tel Aviv near the Israeli Prime Minister Benjamin Netanyahu's residence, and more than 100,000 demonstrated elsewhere, particularly in Haifa and Jerusalem. 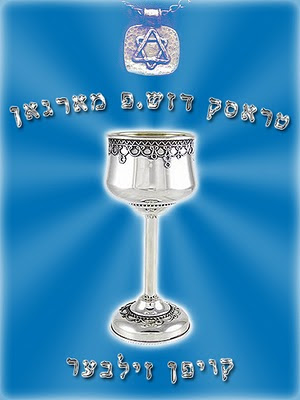 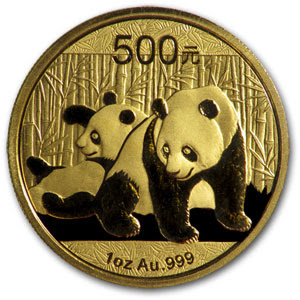 "According to China's National Foreign Exchanges Administration China 's gold reserves have recently increased. Currently, the majority of its gold reserves have been located in the U.S. and European countries. The U.S. and Europe have always suppressed the rising price of gold. They intend to weaken gold's function as an international reserve currency. They don't want to see other countries turning to gold reserves instead of the U.S. dollar or Euro. Therefore, suppressing the price of gold is very beneficial for the U.S. in maintaining the U.S. dollar's role as the international reserve currency.

China's increased gold reserves will thus act as a model and lead other countries towards reserving more gold. Large gold reserves are also beneficial in promoting the internationalization of the RMB."