This is becoming surreal, my hero and fellow Aussie Julian Assange has posted a link to the Silver Doctors version of my Tungsten filled Gold bar story from late last week. I spoke to The Doc from Silver Doctors today and he advised they have had over 130,000 views of their version of the post (most from Julian's posting).

Weekend Chillout - We Will Together

Well that was an "interesting" week, those who know me know the reason. Anyway nothing a few glasses of Hunter Red and some mindless Australian 80's pop music wont fix.

The Sheeple are waking up

Thanks to Mike Krieger for this priceless pic. 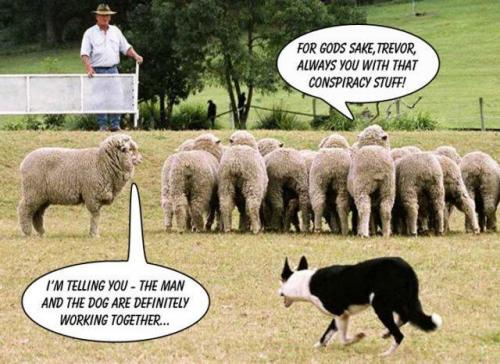 Quote of the Week II 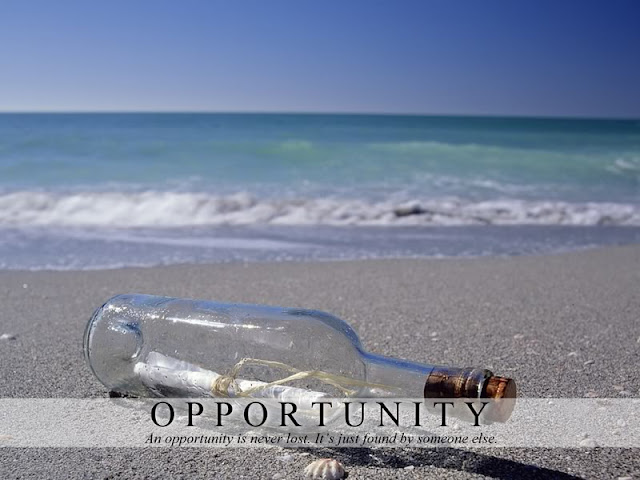 "Each problem has hidden in it an opportunity so powerful that it literally dwarfs the problem. The greatest success stories were created by people who recognized a problem a turned it into an opportunity." ~ Joseph Sugarman
Posted by Unknown at 11:15 AM No comments:

A German historian has made some remarkable discoveries about the missing "Amber Room” – an art collection dubbed the eighth wonder of the world.

The Amber Room, once located outside St. Petersburg, was designed by German Baroque sculptor Andreas Schlueter in 17th century as a present for Russian tsar Peter the Great from King Friedrich Wilhelm I. The room was lavishly decorated with amber panels, golden ornaments, mosaics, and gems.

During World War II, it was dismantled and shipped by German troops to Koenigsberg, now Kaliningrad. The room was put on display in the royal palace, but soon it was damaged by a fire and subsequently disappeared. Read more