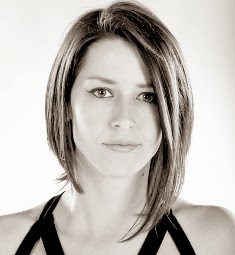 Robbie and Abby Martin talk about Ukraine’s uprising, the hubris of America advocating regime change abroad and the establishment ramping up another Cold War on Media Roots Radio.

Russian aircraft carrying nearly 2,000 suspected troops have landed at a military airbase near the regional capital of the restive Crimean peninsula, a top Ukrainian official has said, accusing Moscow of an "armed invasion".Al Jazeera's laurence Lee reports from Simferopol.