Michael Pento - on Gold the Dollar and Commodities

Michael Pento, of Euro Pacific Capital, discusses Gold and Gold shares, the decay of the US$ and QE3 with Eric King, of King World News........listen here
Posted by Unknown at 10:38 PM No comments: 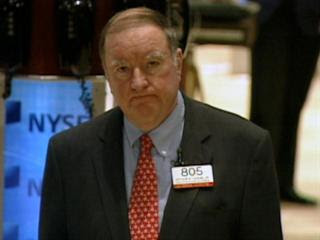 Art Cashin of UBS, discusses with Eric King, of King World News, the action in gold, silver markets, the lack of strength in the US$ and the potential for the uprising in Bahrain to spread to Saudi Arabia.......listen here
Posted by Unknown at 10:24 PM No comments:

Posted by Unknown at 7:45 PM No comments:

On this edition of Peter Lavelle's CrossTalk: Will the US have a say in the Middle East scenario? Will it co-author it or play a silent spectator role? Is there any way the West can benefit from the current chaos? And will it gain any points if it continues to ring the alarm over rising fundamentalism? CrossTalking with Harold Rhode and Johan Galtung.

'Gaddafi funds frozen, new dictators will be as corrupt as the old ones'

RT's Rory Suchet discusses the situation in the Middle East with Anthony Wile - the founder and chief editor of the political website thedailybell.com.

Silver, platinum to outperform gold in 2011 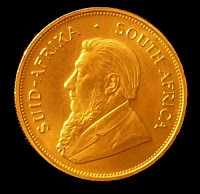 While gold prices are still likely to rise, Tiberius Asset Management believes gold is likely to underperform the rest of the precious metals complex this year........listen to the mineweb podcast with Geoff Candy.
Posted by Unknown at 11:03 AM No comments: 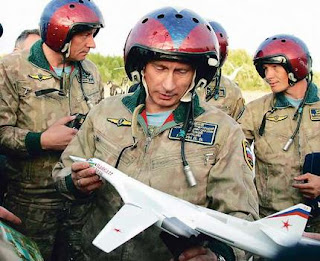 The Kremlin has unveiled the biggest rearmament programme since the fall of the Soviet Union, saying it intends to buy 600 new planes, 100 new ships and 1,000 new helicopters within the next decade.

The ambitious overhaul will cost the equivalent of £406 billion and comes at a time when other countries around the world such as Britain are cutting their defence spending to try to balance their national budgets.

But with oil prices rising, Russia, the world's biggest energy exporter, feels confident it can afford to upgrade its dilapidated Soviet-era military and believes it urgently needs to do so in order to confirm its self-proclaimed status as a major world power.

"The main task is the modernisation of the armed forces," he said. "Nineteen trillion roubles (£406 billion) will be allocated for this. We are not interested in purchasing any foreign weapons or military equipment."

Vladimir Putin, the prime minister, has joked he is frightened to even imagine how much the Kremlin is about to spend on arms, while Alexei Kudrin, the finance minister, has said that defence spending will account for 1.5 per cent of gross domestic product in future, up from 0.5 per cent now........read on

This week's weekend chillout is inspired by the Libyan uprising......well the lyrics match the protests calls for Gadhafi to leave.