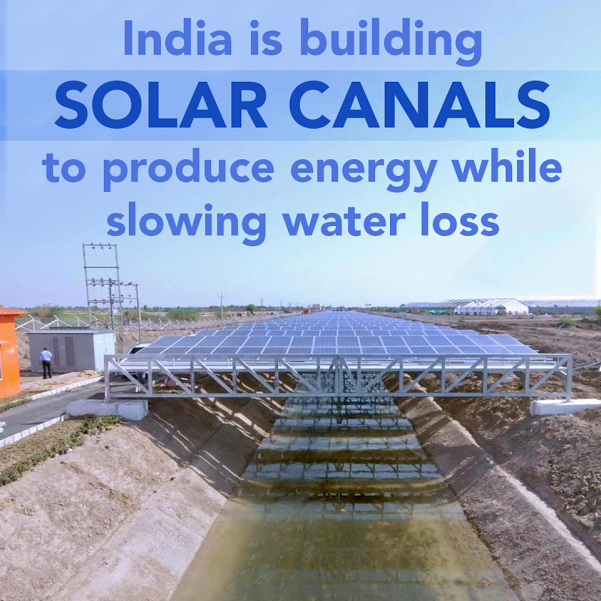 Wow what an amazing idea, conserving scarce water resources whilst generating clean electricity, and without causing noise or having to purchase land. I wonder how much silver wiring and paste (in the solar panels) this project will consume if they are going to connect 400,000,000 people in India, that are currently without any electricity, to solar?

India’s new government led by Narendra Modi plans to harness solar power to enable every home to run at least one light bulb by 2019, a party official said.

“We look upon solar as having the potential to completely transform the way we look at the energy space,” said Narendra Taneja, convener of the energy division at Modi’s Bharatiya Janata Party, which swept to power on May 16 in the biggest electoral win in three decades.

About 400 million people in India lack access to electricity, more than the combined population of the U.S. and Canada.

Read more
Posted by Unknown at 5:11 PM No comments: 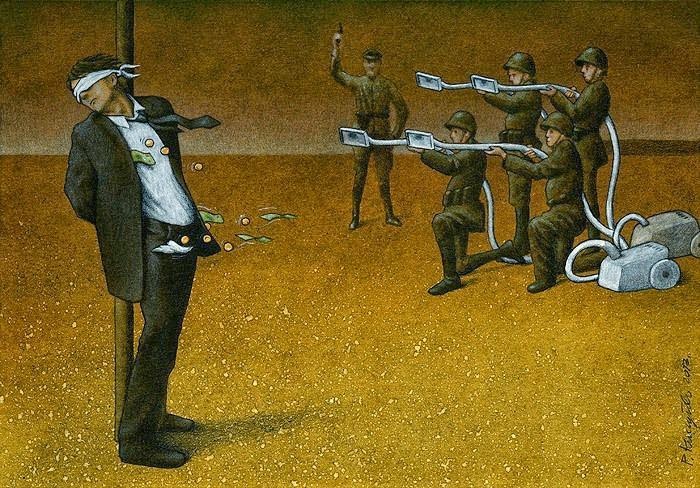 An extremely long interview with Jim Willie, I have yet to listen to it myself but it comes highly recommended by The Doc at Silver Doctors so it should be worthwhile listening. Although maybe in a few pieces.

Austria to Audit Gold Reserves at the Bank of England

Just sent this email to the Reserve Bank of Australia, I will post their response, if any.

Interesting to read that Austria is going to send auditors to certify their holdings of 150 tons of gold held at the BoE.

Is there any plans to for the RBA to do likewise for Australia's 80 tons of gold held at the BoE?


Austria to audit gold reserves at the Bank of England

Austria's gold reserves stored in London are estimated at 150 tonnes.

Austria is planning to send auditors to the Bank of England in order to verify the existence of Austrias gold reserves stored in the British vaults.

The Austrian accountability office will sent a delegation to London in order to check on Austria's gold reserves stored in vaults at the Bank of England. This is reported by Austrian magazine Trend. The measure is seen as a consequence of growing public pressure. There is a rising disbelief among Austrians about the existence of their gold.

“I acknowledge the request. Any grocery store is obliged to do inventory once a year. It is the only way of getting rid of these unreasonable allegations”, Ewald Nowotny, Governor of the National Bank of Austria tells Trend.

Austria officially owns 280 tonnes of gold of which 17 percent are kept in vaults inside the country. Around 150 tonnes are estimated to be stored in London.

In recent years doubts about the existence and the quality of Germanys monetary gold stored at the New York Fed and the Bank of England were raised by a rising number of sceptics. In January the Bundesbank eventually announced plans to repatriate most of Gemanys gold reserves until 2020.