John Embry, veteran analyst at Sprott Asset Management discusses the Gold and Silver markets and the associated mining sector. Listen to the KWN interview here
Posted by Unknown at 12:57 PM No comments:

In Sydney we perfer camo, black is so 20th Century

Dutch Queen getting bored of going to Bilderberg meetings and abdicates

If you are wondering why you rarely hear of Bahrain in Western media this photo from Google maps explains all.

In this episode of the Keiser Report, Max Keiser and Stacy Herbert discuss Japan where the latest source of monetary inspiration is Korekiyo Takahasi, described by Ben Bernanke as the man who "brilliantly rescued" his country from the Great Depression of the 1930's, while neglecting to mention that Takahasi was then assassinated by the army, who were angered by cuts to their wages. They also discuss the biggest Aso in Japan, finance minister Taro Aso, suggesting old people just 'hurry up and die' in order to save money for government. In the second half of the show, Max Keiser talks to former MI5 agent turned whistleblower, Annie Machon, about the global crackdown on the internet and the activists who live there. 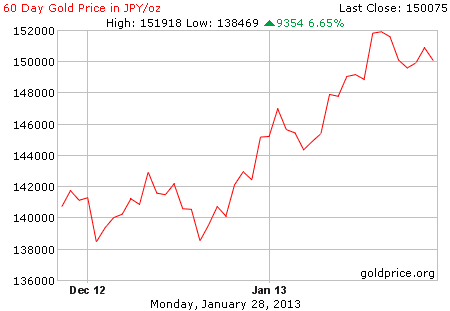