David Morgan - Why can't Germany get its gold back?

Posted by Unknown at 8:30 PM No comments:

Now the Swiss want their Gold back 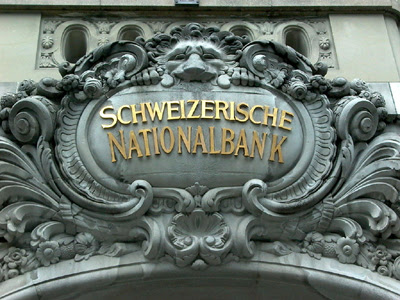 Ever so slowly thinking people are starting to realise that the paper or polymer money in their hand or the +/- charges on a bank's hard drive have no intrinsic value, and they want to know where their country's real money is. Just like I did when I asked the RBA about Australia's gold reserves.

From the website '20 minutes' comes a report that 90k signatures of the required 100k have been raised to force disclosure, repatriation and additional purchases of gold by the Swiss National Bank (SNB).

Link to report in German
Translated into English (by google)

Home to Switzerland must get their gold from abroad? The SVP initiative calling for the missing, only 10,000 signatures. The SNB could get into trouble.

Where are the 1,040 tonnes of gold the Swiss National Bank?

The question is now being seriously discussed with us. The response of the SNB remains nebulous. Most of it is here, but some lie abroad, said the central bank. "We do not want to be precise," says SNB spokeswoman Silvia Oppliger. "Maybe we will express more precisely, should the gold initiative come about."

Interestingly, Switzerland has been a long time before the Germans and taken without public vertebral the topic. Circles from the People's Party launched 16 months ago, the gold initiative. Because the project in parliament remained chance would just started as the last remaining means an initiative, the initiators said then. By referendum, they want to force the SNB to store all the gold in Switzerland and sell no single ton more. In addition to the SNB within 5 years after voting to increase their gold holdings massively so that it accounts for a fifth of the minimum in the whole balance.

Read in full
Posted by Unknown at 2:35 PM No comments:

For years the Gold Anti Trust Action Committee has been on the front lines pushing for an audit of the Federal Reserve. Headway is being made and GATA is here to give an official update.

Louis James - There will be long-term demand for commodities

Note the audio is split. Kim in your left ear, interviewer in your right so don't try to listen with one earbud like I just did whilst eating lunch.

How Obama saved my job

Apple Succumbs to the $500B Market Cap Curse 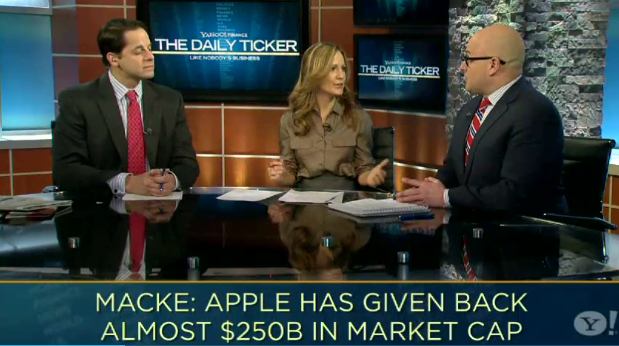 If you had sold Apple shares 6 months ago (at $600) you would have avoided the 25% share price slump, then if you had invested those US dollars into silver you have been up 20% on your silver. A 45% improvement over holding onto a cult stock that makes computers for people that prefer form over function. But then maybe Apple shareholders also now prefer form over performance. 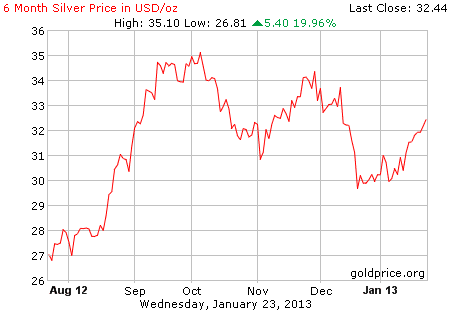 The Money Powers VS. Silver, Gold & the People

n this episode, Max Keiser and Stacy Herbert discuss the Brits offended by the horsemeat in their burgers and yet silent on the disgusting black holes of toxic debts inside taxpayer owned banks. In the second half of the show, Max Keiser talks to Pulitzer award winning journalist, Jesse Eisinger of ProPublica.org about big banks like Wells Fargo using accounting tricks very similar to those used by Enron, including off balance sheet entities, black box trading, black box loans and black hole financing.