Every Police State needs its Gulag - Gitmo 10 years on


The US Guantanamo Bay is marking its 10th anniversary, despite Obama's repeated promises to close the infamous prison. The president even signed a new law authorizing the indefinite detention of terror suspects.

Gold action over the ages 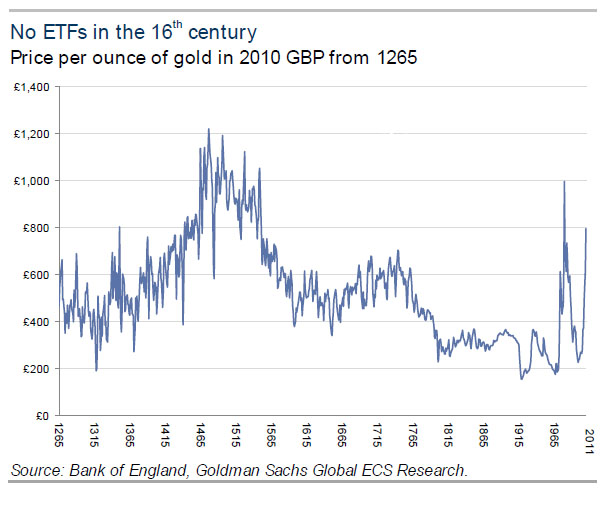 Obama has made it clear that China is a threat to the US in more ways than one. The countries are two of the world's largest economies, but some economists believe China's economy will surpass the US' economy in five years. Critics believe that is the motive behind President Obama's announcement to station 2,500 Marines in Australia. China considers the shift of power as an attempt to escalate military tension in the Asia-Pacific. Paul Craig Roberts, former Reagan Administration official and columnist, joins us to give us insight on whats going on between the US and China.

As part of its Christmas 2011 coverage, German public television channel ARD created this spoof with Angela Merkel and Nicolas Sarkozy based on the 1963 cult classic 'Dinner for One'.

Martin Armstrong - When Fiat was the Solution

Both Gold and Silver gained in overnight trading with Gold briefly hitting US$1640 and silver exceeding and holding near US$30, which means the approx 10% loss in Silver in calendar 2011 has been wiped. 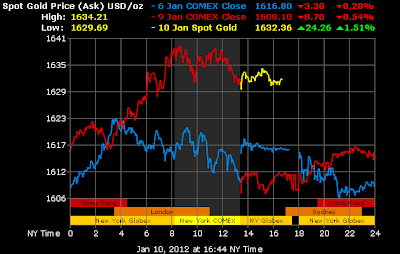 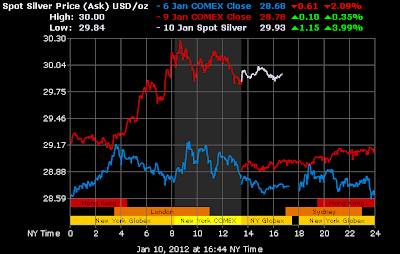