Adam vs The Man - 94% of Americans are stupid

Americans can be indefinitely detained - NDAA supported by court

On Tuesday, a federal appeals court ruled that the US government can indefinitely detain anyone under the National Defense Authorization Act. This comes as a blow to the ruling that was given earlier this year, when US District Court Judge Catherine Forrest ruled that the NDAA was unconstitutional. So what does this mean for journalists and why was it overturned? Carl Mayer, attorney for The Mayer Law Group, joins us with the latest. 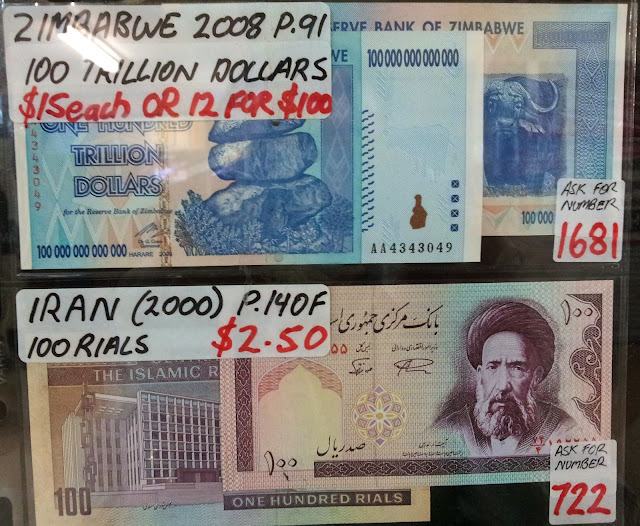 Posted by Unknown at 9:29 AM No comments:

Gold and the Correction

Unfortunately, there are far too many people who are just cheerleaders for gold and not analysts. Gold is no different from any other market. It must pause and regain its strength like a human being must sleep at night to awake with energy and booming with life (after coffee of course). Saying a correction in gold is necessary to build a base for the foundation of the next rally is not being anti-gold – just realistic.

Read Martin's latest gold analysis here or by clicking on the image.

James Turk - Everyone should have a precious metals portfolio

Jim Grant - The US is on a Phd Standard

Jim at his classic best....