How the State keeps you safe 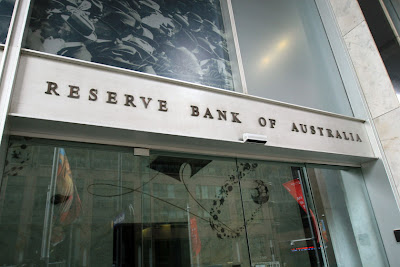 The Board has previously noted that the inflation outlook would afford scope to ease further, should that be necessary to support demand. At today's meeting the Board decided to use some of that scope. It judged that a further decline in the cash rate was appropriate to encourage sustainable growth in the economy, consistent with achieving the inflation target.
Posted by Unknown at 2:39 PM No comments:

The Global Flight from Paper to Bullion

Commodities have an Eye on Syria

WGC - The Bull Market is Very Much Intact Psychopathy in Politics and Finance

Dr. Paul Craig Roberts discusses the parlour state of the US economy and the unprecedented demand for physical gold. Listen to the KWN interview here
Posted by Unknown at 8:30 AM No comments: