Martin Armstrong on the Gold market

And just like in Tahrir Square the Regime's thugs are sent into break it up......

Personal data being gathered on the worldwide web means bigger profits for the private sector and is also being shared with the police, argues Steve Rambam, founder and CEO of Pallorium Inc., an international online investigative service. ­At a time when electronic gadgets and hi-tech innovations dominate our lives, violating privacy and mining people's personal data is easier than ever. The damage that this 24-hour surveillance could do to society and its freedoms is overwhelming. 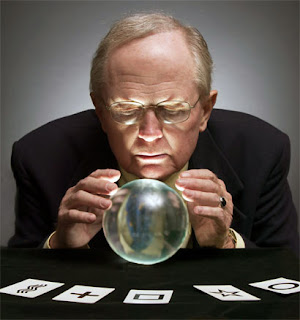 The International Monetary Fund has slashed its economic forecasts for Australia, warning of a new global recession that would hit commodity prices and drive millions worldwide into unemployment.

Hours before the fund published its unexpectedly gloomy update in Washington, the Reserve Bank of Australia released a statement expressing concern about the global outlook and opening the way for interest rate cuts should things deteriorate.

The Australian dollar slid to a five-week low of US102¢ over renewed concerns about Europe after Italy lost its A+ credit rating. Australian shares fell 1 per cent.

The fund says Australia will grow at only 1.8 per cent this year, down from its previously forecast 3 per cent. The figure is way below the May budget forecast and only half the most recent Reserve Bank forecast, suggesting it will be harder than expected to reach the promised budget surplus in 2012-13. For 2012 the fund forecasts 3.3 per cent, down from 3.5 per cent.

But it points out that these are best-case forecasts, made on the assumption that almost everything goes right.

Read more: http://www.smh.com.au/business/sharp-drop-for-economy-imf-warns-20110920-1kjn6.html#ixzz1YXMMI4BS
Posted by Unknown at 9:15 AM No comments:

I love this story....a Frenchman sells a German car to a Libyan which subsequently allows him to escape capture by the British. No wonder the Russians and Chinese didn't veto the UN no-fly zone resolution for Libya, they could see the comedic value in the Brits and French stepping into a civil war and trying to the recreate the WWII North African Campaign. All that is missing is Rick's Cafe. 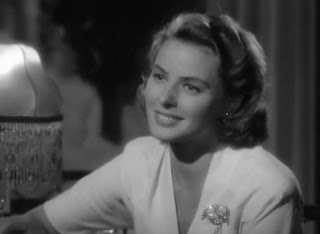