South Africa’s National Union of Mineworkers, which represents about two thirds of gold miners in the country, will start a strike over pay from tomorrow.

There are concerns of unrest after the Marikana platinum massacre last year, when dozens of miners were shot dead by South African police in the worst mining violence in decades.

South Africa was throughout the 20th century and as recently as 1996, the world's largest gold producer at almost 17 million ounces. South Africa has in recent years become less important to the global gold industry. However, should supplies be further hampered it may impact the already, very tight physical gold market.

South Africa now ranks sixth in gold production year to date, on a pace of just more than 5 million ounces of annual production, just ahead of Papua New Guinea and behind China, Australia, United States, Russia and Peru.

South Africa produced over 1,000 tonnes of gold in 1970 but production has fallen an incredibly 75% , to below 250 tonnes in recent years (see chart above). This collapse sees gold production at levels last seen in 1922. This has happened despite the massive technological advances of recent years, more intensive mining practices and a far greater availability of capital.

Recently, the decline in South African gold production has been attributed to national electrical issues and power outages, operational delays, safety issues and industrial unrest. However, the scale of decline at a time when there has not been a corresponding decline in base metals mined in South Africa suggests that geological constraints may be leading to lower production of gold and other precious metals.

Peak oil is a phenomenon many will be aware of – peak gold remains a foreign concept to most.

Peak gold is the date at which the maximum rate of global gold extraction is reached, after which the rate of global production enters terminal decline. The term derives from the Hubbert peak of a resource. 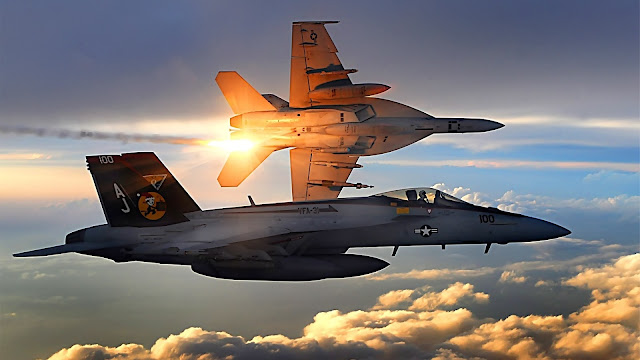 A new RAND report examines five options for U.S. and allied military intervention in the Syrian civil war using airpower, and warns that destroying or grounding the Syrian air force is operationally feasible but would have only marginal benefits for protecting civilians.

The report also concludes that any airpower option would involve substantial risks of escalation by third parties, or could lead to greater U.S. military involvement in Syria.

The study by RAND, a nonprofit research organization, comes at a time when the Syrian government has been accused of using chemical weapons against opposition forces, accusations that drew threats of military action from the United States and other western nations.

“There are five basic missions the United States and its partners could take on to pursue the goals of protecting civilians, limiting or containing the conflict, or changing the course of the civil war,” said Karl Mueller, a senior political scientist and lead author of the report. “Choosing between them, or not doing any of them, should be based on a clear sense of the military realities and their potential rewards and risks.”

The five missions are:
“The U.S. and its allies can certainly conduct an operationally successful air campaign in Syria,” Mueller said. “But each of these aerial intervention options has the potential to escalate or expand the conflict, and could lead to unwelcome responses from Assad's allies or to wider or deeper U.S. military involvement. The next steps following an initial intervention should be central to any strategic planning for using airpower in Syria.”
The report, “Airpower Options for Syria: Assessing Objectives and Missions for Aerial Intervention,” can be found at www.rand.org. Its co-authors are Jeffrey Martini and Thomas Hamilton.

The report was supported through philanthropic contributions and conducted within the RAND Center for Middle East Public Policy, which brings together analytic excellence and regional expertise from across RAND to address the most critical political, social, and economic challenges facing the Middle East today.
Posted by Unknown at 12:54 PM No comments:

I was saddened to hear of the unexpected passing of Sir David Frost today. I only just watched an interview of his with Isabel Allende a few weeks ago (here).

One of my favourite interviews David conducted in the last few years: