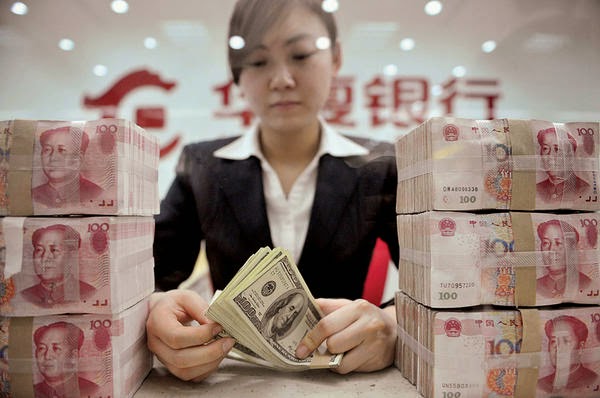 China on Monday announced direct trading between the renminbi and Singapore dollar beginning Tuesday, marking another step toward internationalizing the Chinese currency.

The move is also expected to help Singapore in its bid to become a renminbi offshore center.

Posted by Unknown at 4:42 AM No comments:

Posted by Unknown at 1:05 AM No comments: