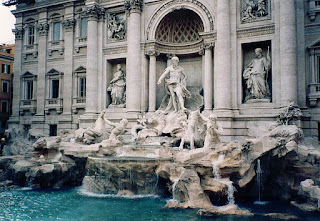 Tensions increased in Italy's government on Sunday over an austerity plan to be approved next week, with one senior coalition member accusing Economy Minister Giulio Tremonti of trying to cause the government's collapse.

Defense Undersecretary Guido Crosetto told news agency ANSA he was "fed up" with Tremonti's autocratic style, saying he was imposing indiscriminate cuts on every ministry but his own.

"It's clear that the economy minister just wants to find a way to upset everything and bring down the government," said Crosetto, a former economic spokesman for Prime Minister Silvio Berlusconi's People of Freedom (PDL) party.

The austerity budget aimed at eliminating the budget deficit in 2014 is due to be approved by the cabinet on Thursday, following a meeting of ruling coalition leaders on Tuesday to find political agreement over the measures....read on
Posted by Unknown at 2:25 PM No comments:

Posted by Unknown at 8:28 AM No comments: 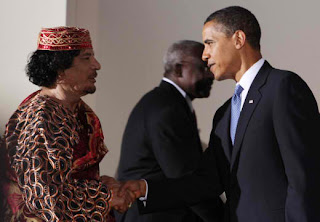